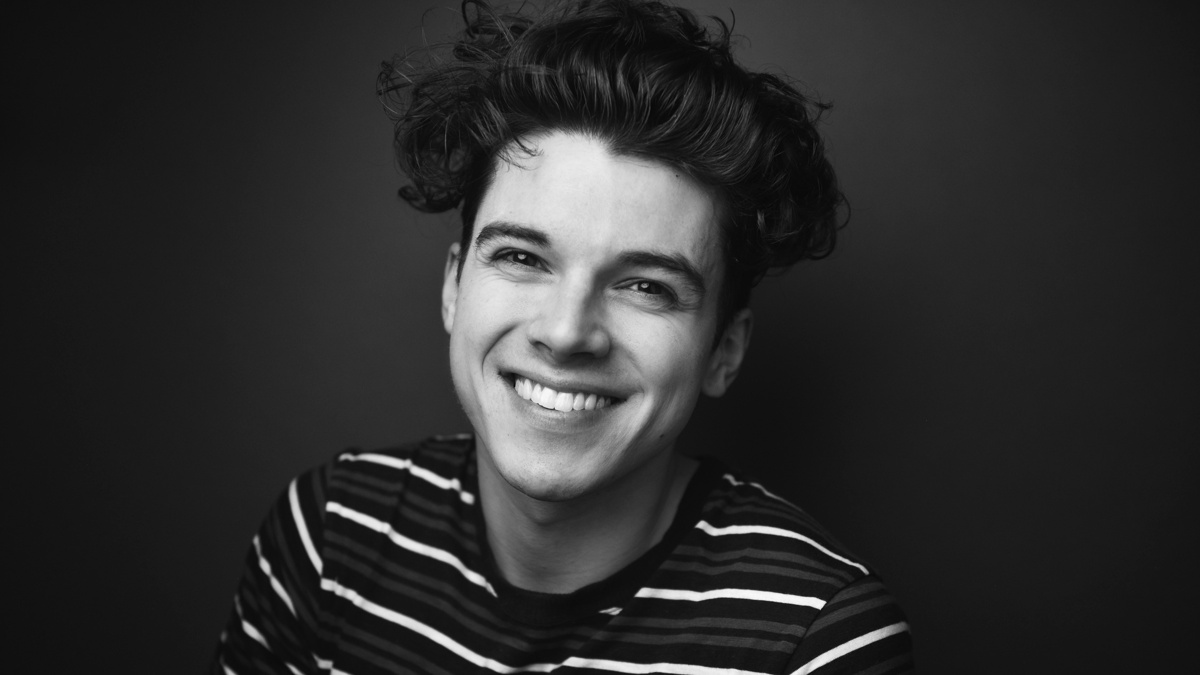 Complete casting is set been announced for year four of the Dear Evan Hansen national tour. The tour will begin performances in Boise, Idaho on June 21.

Anthony Norman will play the title role. He made his Broadway debut in the ensemble of The Prom and has appeared on tour in Newsies. His screen credits include Mare of Easttown, Chicago Med and Newsies Live.

Dear Evan Hansen features a book by Steven Levenson, a score by Benj Pasek and Justin Paul and direction by Michael Greif. The Broadway production, which won the Tony Award for Best Musical in 2017, is playing at the Music Box Theatre.

The show launched its first North American tour at the Buell Theatre in Denver, Colorado in October 2018. The tour relaunched on December 7, 2021 in Greensboro, North Carolina with Stephen Christopher Anthony returning as Evan Hansen and will have played 30 cities during the 2021-2022 season.