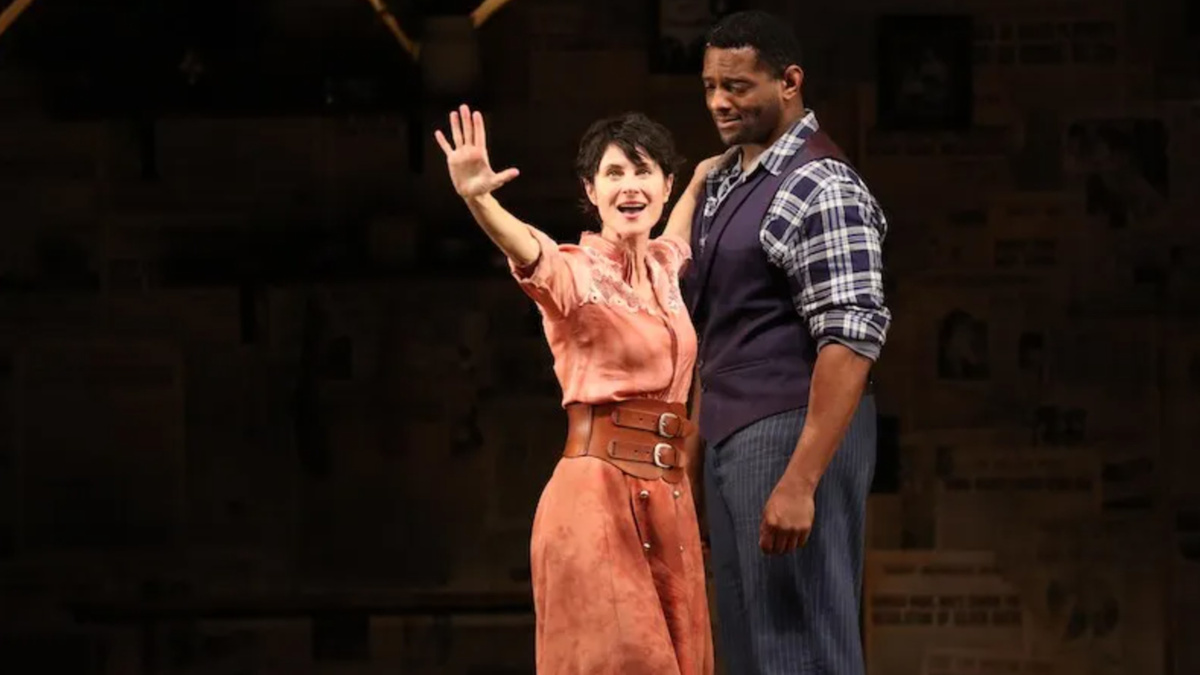 She ain’t down yet! The off-Broadway production of Meredith Willson’s The Unsinkable Molly Brown, starring Tony nominee Beth Malone in the title role, is releasing a cast recording on July 22. The production, which ran at Transport Group in 2020 and closed prematurely due to the theater shutdown, features Willson’s original score and lyrics plus unknown gems from Willson’s trunk. Dick Scanlan provided a new book and additional lyrics and Luis Miranda provided liner notes. The production won the 2020 Off-Broadway Award for Best Revival and was Drama Desk-nominated.

“In addition to preserving a show that has been one of the most joyful and fulfilling of my career, part of the thrill of recording this score is introducing Meredith Willson songs that no one had ever heard before the new The Unsinkable Molly Brown,” said Scanlan in a statement.

The musical tells the rags-to-riches story of Margaret “Molly” Brown—a turn-of-the-century hero of the underdog, champion of women’s rights, fighter for labor rights, advocate of immigration reform—and, most famously, a survivor of the Titanic disaster. But Brown is also a progressive woman, rejecting her fate in a world run by men.