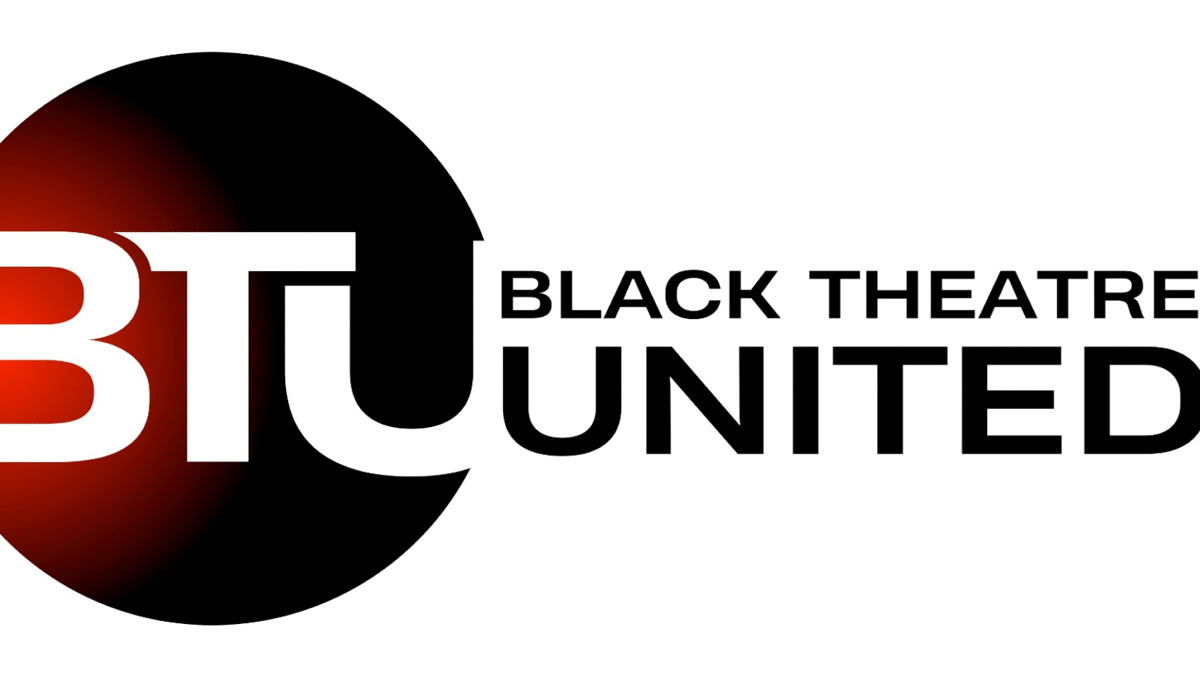 In marking its first year since the organization’s launch, Black Theatre United has announced a summit that has been focused on reform as curtains come back up. BTU held a Commercial Theatre Summit from March to June 2021 to establish industry-wide standards around equity, diversity, inclusion, accessibility and belonging with a focus on Black individuals as the theater community moves into the future.

BTU was formed in June 2020 and has since then presented events, joined forces with other organizations in theatrical initiatives, released an anthem and music video and much more. This nonprofit social advocacy organization is devoted to mobilizing awareness, ensuring accountability, undertaking advocacy and inspiring action.