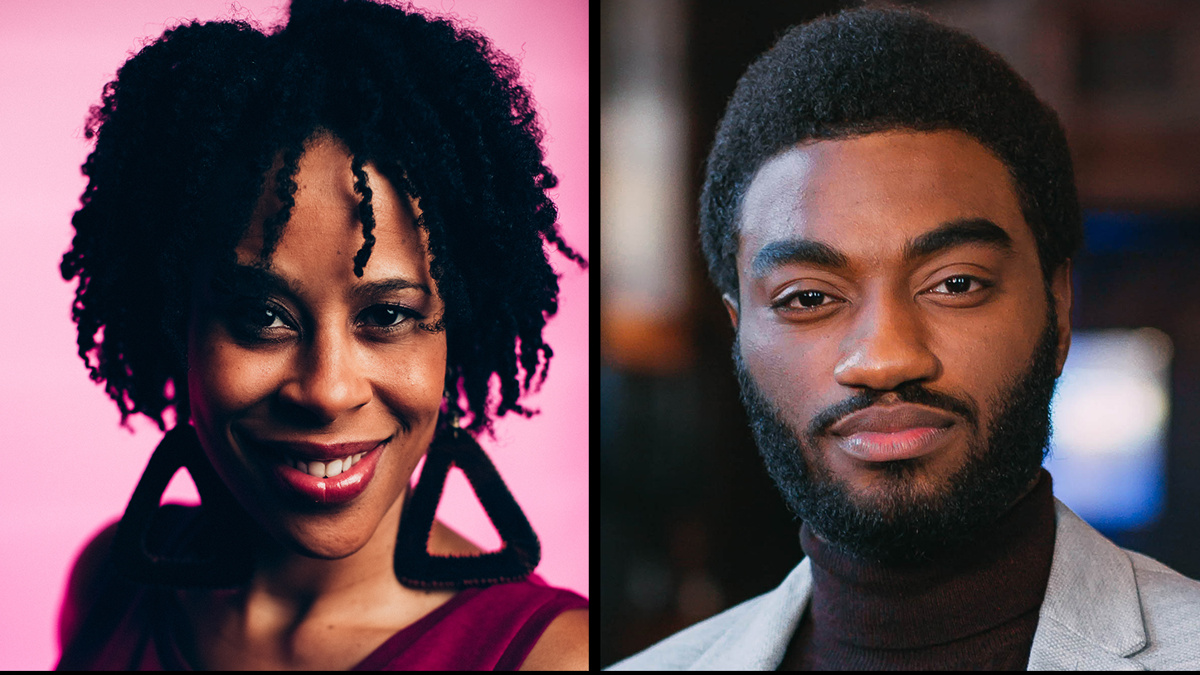 After the killing of George Floyd and the widespread protests the event sparked, members of the Broadway community are rising up to draw attention to racism within the industry. Broadway stars have taken to emailing publications as well as sharing personal experiences of racism on social media and calling for these stories to be heard and shared.

"In light of the events involving racism in the our country and in our community, I believe it's important that we take an active and immediate stand," reads dozens of emails with the same wording sent by many members of the theater community to arts publications. "In order to achieve this, we need you to highlight the stories of our community that are resonating with so many of us."

"Racism has been stealing our dreams, choking our stories, looting our talent and then discarding us when we are no longer valued," Griffin Matthews, co-creator and star of the off-Broadway musical Invisible Thread, shared in a video. He included his own experiences of racism and often referenced Amy Cooper, the woman who called the police on a Black man bird watching in Central Park.

Theater talents, including Tonya Pinkins, LaChanze, Nikki M. James, Schele Williams, Christian Dante White and many more have let their voices be heard on social media. "Listen to the pain. Listen to the anger. Listen to the grief. Listen to us. Hear us," tweeted Audra McDonald on May 31. "I need y'all to stop saying this is unreal. It's real. It's always been real," wrote Jelani Alladin. "Injustice is real. Racism is real. Sexism is real. Homophobia is real. Oh yes, and white privilege is real."

Broadway producers are also making statements and hoping more do the same. The Instagram account for Tina shared remarks from producer Tali Pelman: "Today we had a truth meeting with the Tina company. Black members of our company who wanted to speak expressed their truth. This was a raw experience for everyone, but in this time, I believe it is essential to affirm we are a community and that as one community, we need to listen, act and create systemic change. I encourage every Broadway company who is able to, to do the same because it's an essential start." The show's star Adrienne Warren is a co-founder of the Broadway Advocacy Coalition, which is intended to empower the theater community to actively participate in the fight for social change.

"As artists, we have always been reminding the world of what we've come through. None of us who are writing about the past wants to keep seeing it re-lived," Ain't Too Proud scribe Dominique Morisseau posted on Instagram on May 31. "But alas, when I wrote [Ain't Too Proud], I knew it wasn't just going to be about The Temptations. History continues to repeat itself until we get it right." Members of the show's cast, including star Nik Walker, have also spoken up on social media.

Cody Renard Richard, who has served as a stage manager on many Broadway productions, including Freestyle Love Supreme, Hamilton, Dear Evan Hansen and many more, took to Twitter to share his own experiences with racism: "I’m tired of walking out of the room when I feel uncomfortable because of you. I’m tired of laughing awkwardly when your racist jokes aren’t funny. I’m tired of having to defend MY skin color, just to make YOU feel better."

In addition to sharing words of anguish, outrage and grief, members of the Broadway community have also expressed the call for resilience. "It’s dark days like these, when it hurts so bad that I find myself even more proud to be black," wrote The Lion King's leading man Bradley Gibson on Twitter. "Our history is painful. Our daily realities are painful. Our experience is so damn painful. But through it all we remain the definition of resilience and we rise."

The email sent to arts publications said it was "a call to action for the institutions and individuals in positions of power and influence." As Moulin Rouge! producer Warren Adams put it in an Instagram post: "When you have an only white ANYTHING, CHANGE IT. And by CHANGE IT, we don't mean adding one of us so that it ticks a box. We are talking about REAL CHANGE. Not, THE ILLUSION OF INCLUSION."