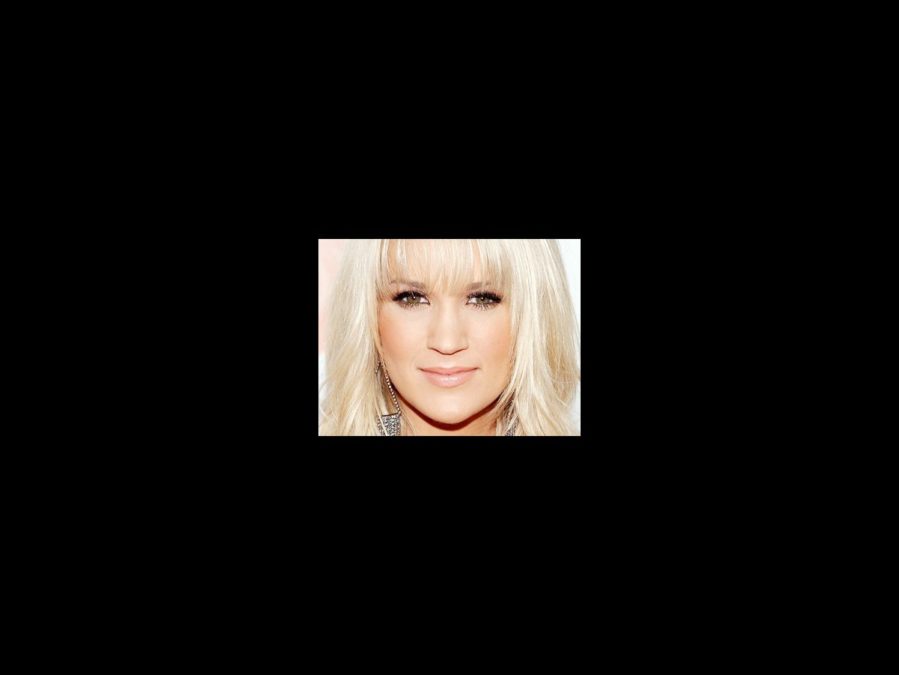 
The hills are alive with the sound of country music! Grammy winner Carrie Underwood will star as Maria von Trapp in NBC’s live broadcast of The Sound of Music. The three-hour musical telecast, produced by Smash's Craig Zadan and Neil Meron, will air on a yet to be announced date near the 2013 holiday season.

Set in pre-WWII Austria, The Sound of Music is based on the romantic true story of Maria von Trapp, an aspiring nun who leaves her abbey to become a governess for the widower Captain von Trapp's seven children. Maria soon finds herself falling in love with her employer and questioning her religious calling. The musical premiered on Broadway in 1959, where it broke box-office records and won the Tony Award for Best Musical. The 1965 film version won the Oscar for Best Picture. The Sound of Music features music and lyrics by Richard Rodgers and Oscar Hammerstein and a book by Howard Lindsay & Russel Crouse.

Underwood is the fourth winner of FOX's American Idol. She starred in her own holiday variety TV special in 2009, has sold over 15 million albums worldwide and has won five Grammy Awards. She's well-known for her hit songs "Before He Cheats," "Cowboy Casanova" and "Jesus Take the Wheel."