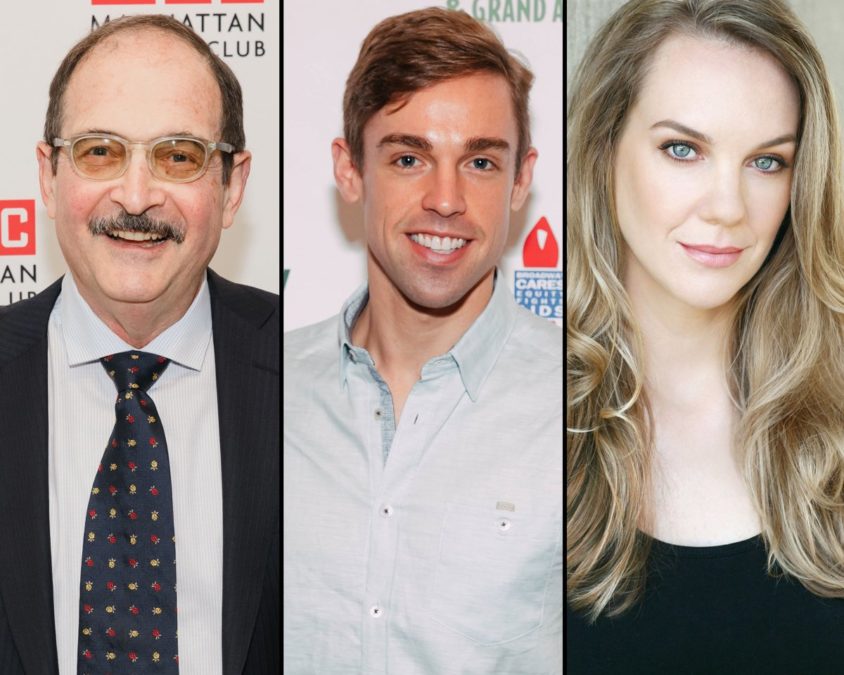 The upcoming national tour of Hello, Dolly! has announced its full cast, including two-time Tony nominee Lewis J. Stadlen (A Funny Thing Happened on the Way to the Forum, Candide) as Horace Vandergelder, Nic Rouleau (The Book of Mormon) as Cornelius Hackl and Analisa Leaming (School of Rock) as Irene Molloy. As previously announced, Tony-winning Broadway legend Betty Buckley will star as Dolly Gallagher Levi in the traveling production of the Tony-winning musical revival. The Hello, Dolly! tour will begin performances September 30 at Cleveland’s Playhouse Square before continuing on to cities across America.

Featuring music and lyrics by Jerry Herman and a book by Michael Stewart, Hello, Dolly! tells the story of an outspoken matchmaker and her attempts to marry "half-a-millionaire" Horace Vandergelder.

To find out when Hello, Dolly! is headed to your city, click here.