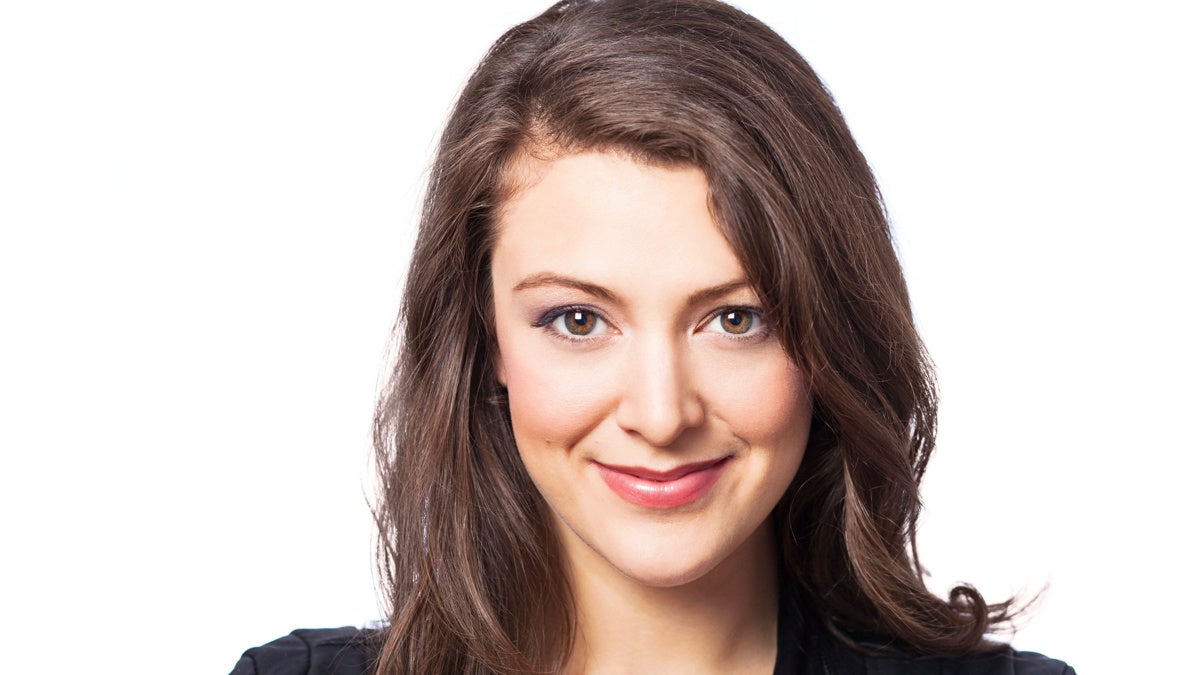 Everything to Win! Beth Stafford Laird Will Lead the U.S. Tour of Anastasia

The rumor in St. Petersburg is true! Beth Stafford Laird is set to lead the national tour of Anastasia, beginning April 7 when the show plays the Tulsa Performing Arts Center in Tulsa, OK. The tour, now playing at Music Hall in Oklahoma City, OK, through March 8, currently features Lila Coogan as Anya. Coogan will play her final performance in Minneapolis, MN, on April 5.

Laird will lead the current touring company through the remaining spring and summer engagements. The Anastasia tour will play 18 more cities, including Seattle, Boston and Atlanta, and is currently announced through August 2.

Laird earned her BFA in musical theater at Emerson College and her credits include the tours of Newsies, Beauty and the Beast and Ghost the Musical. She’s performed in regional productions of Newsies, Anything Goes, Mamma Mia!, Nikola Tesla Drops the Beat, The Little Mermaid and Sweeney Todd.

From the Tony-winning creators of the Broadway classic Ragtime and inspired by the beloved films, Anastasia transports audiences from the twilight of the Russian Empire to the euphoria of Paris in the 1920s, as a brave young woman sets out to discover the mystery of her past. Pursued by a ruthless Soviet officer determined to silence her, Anya enlists the aid of a dashing conman and a lovable ex-aristocrat. Together, they embark on an epic adventure to help her find home, love, and family.

Visit BroadwayAcrossAmerica.com to find out when the Anastasia tour is headed to your city!