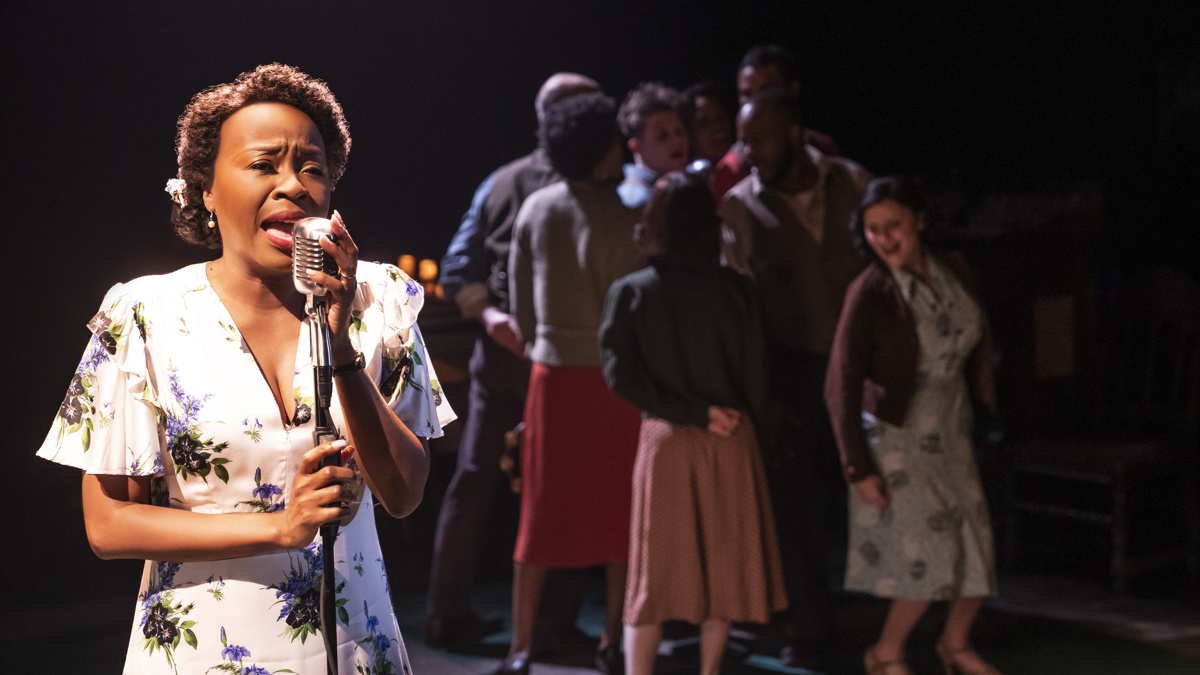 Girl From the North Country, a new musical written and directed by Conor McPherson and featuring the music of Bob Dylan, will end its Broadway run at the Belasco Theatre on January 23 with plans to reopen in the spring at a different Shubert theater. The show began previews on February 7, 2021 and officially opened on March 5. It resumed performances on October 13 following the Broadway shutdown, At the time of its closing, Girl From the North Country will have played 31 previews and 117 regular performances.

“Working on Broadway with this show has been an incredible and beautiful experience,” said producers Tristan Baker and Charlie Parsons in a statement. “We are eternally grateful to our amazing cast and crew for their unwavering commitment, fortitude and professionalism to deliver the very best show each night. We are most appreciative to our fans and the Broadway community for welcoming us with open arms. We really believe in this show and are looking forward to seeing it in another Shubert house in the spring.”

Girl From the North Country arrived on Broadway following a run at off-Broadway’s Public Theater and engagements in London’s West End and at the Old Vic, where it made its world premiere in 2017.