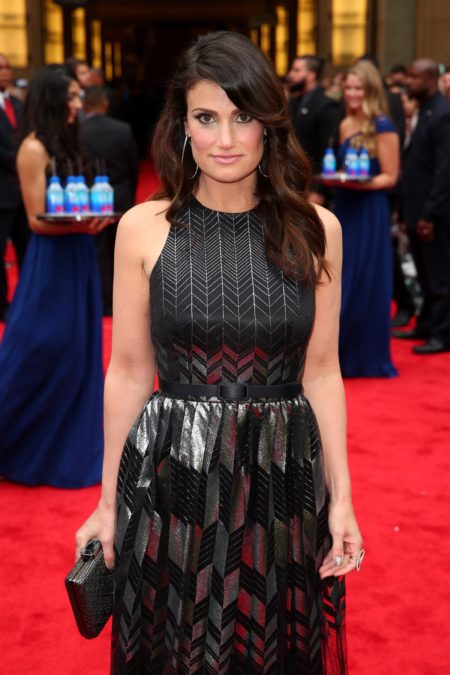 Idina Menzel has jumped over the moon, defied gravity and, uh, worn blazers and cardigans on Broadway. It seems like there’s nothing the blazing supernova can’t face, but her next project is a real beach of a role—one that she fears could be career-ending.

Menzel, who will star as CC Bloom in the Lifetime TV remake of Beaches, spoke to Attitude about her nerves while taking on the iconic Bette Midler part for the small screen. “I said no to doing the film a few time because I love Bette Midler,” Menzel said. “I love the original movie, and I didn’t want to set myself up for failure.”

Ultimately, Menzel decided to step up to the plate, despite not being used to recreating pre-existing roles. She responded to the themes of friendship between two very different women—not unlike those found in Wicked—and wants a new generation to see this story. “In the context of what our struggles are as women now, there’s more to explore,” the Tony winner said, “which made me feel OK about potentially attempting career suicide doing it.”

While the concern of being compared to the Divine Miss M is understandably nerve-racking for Menzel, she at least already has a fan in the Broadway-bound legend. “Can’t wait to see Idina Menzel as CC,” Midler tweeted following the casting announcement.