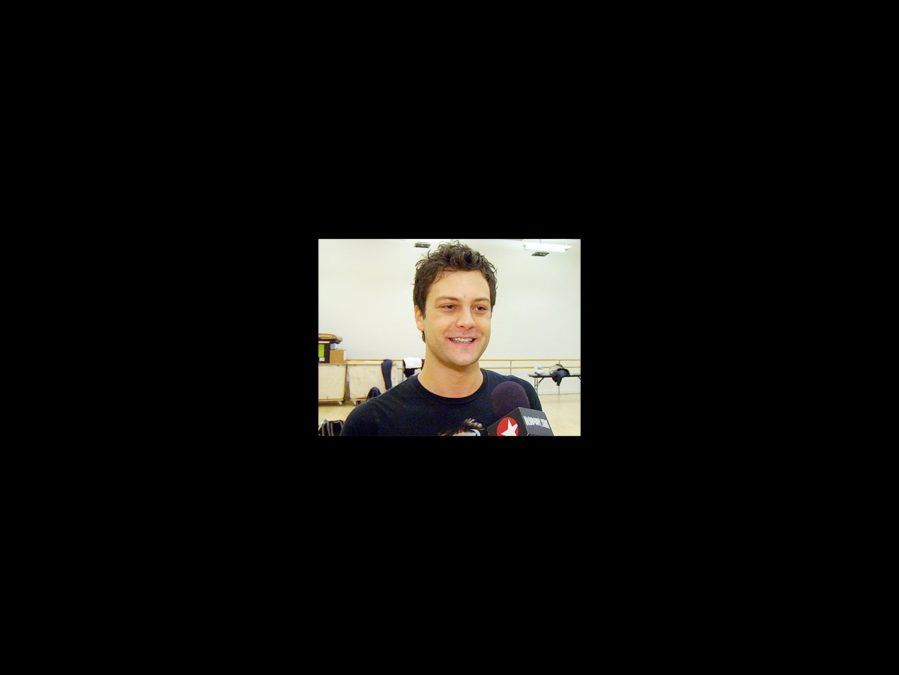 In Rehearsal with the National Tour Stars of American Idiot


After raising the decibel level normally heard on Broadway, a new cast is taking the rock hits of Green Day out on the road. American Idiot, the rock opera that combines the songs of the Grammy-winning album of the same name and also 21st Century Breakdown, is commencing its first national tour. Broadway.com caught up with stars Van Hughes, Gabrielle McClinton, Joshua Kobak and more in the rehearsal studio to discuss performing in this high-energy musical and following in the footsteps of their rock idols. Take a sneak peek at the talented cast by clicking the link below.

Tags: Behind the Scenes