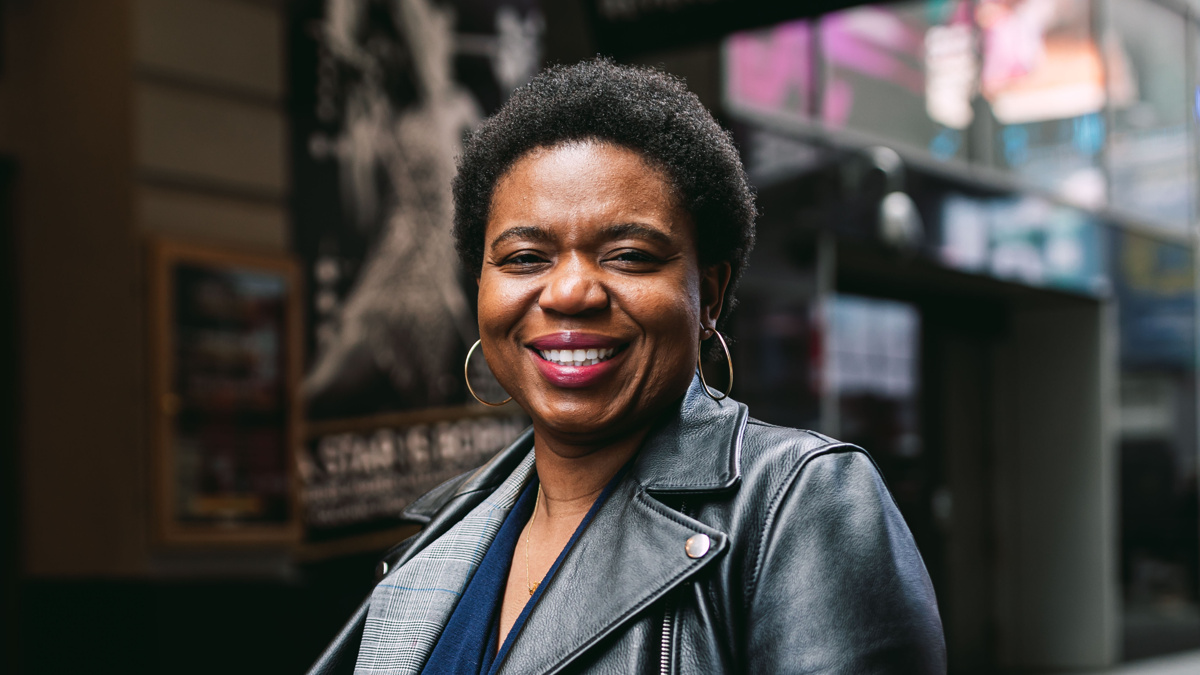 The 2021 Pulitzer Prize for Drama has been awarded to Katori Hall’s The Hot Wing King, which made its world premiere at off-Broadway’s Signature Theatre in 2020. The Hot Wing King marks Hall’s first Pulitzer win; she will receive a prize of $15,000.

Originally scheduled for April 19, the prizes in journalism, books, drama and music were announced on June 11 at 1PM ET via video stream at Pulitzer.org. As previously reported, with theaters shut down due to the coronavirus pandemic, the board updated eligibility requirements for its 2021 Prize for Drama. For the 2021 award, eligible entries could also include plays that were scheduled to be produced in theaters in 2020 but were postponed or canceled due to the pandemic. In addition, plays produced and performed in places other than theaters, including outside, in site-specific venues or online, were also eligible.

The Pulitzer Prize for Drama is presented to a distinguished play by an American author, preferably original in its source and dealing with American life. The 2021 Pulitzer finalists are Michael Breslin and Patrick Foley’s Circle Jerk and Zora Howard’s Stew.

The Hot Wing King is set during an annual “Hot Wang Festival” in Memphis, Tennessee. Cordell Crutchfield knows he has the wings that’ll make him king. Supported by his beau Dwayne and their culinary clique, The New Wing Order, Cordell is marinating and firing up his frying pan in a bid to reclaim the crispy crown. When Dwayne takes in his troubled nephew however, it becomes a recipe for disaster. Suddenly, a first place trophy isn’t the only thing Cordell risks losing.

Memphis native Katori Hall is nominated for a 2020 Tony Award for penning the book for Tina: The Tina Turner Musical. She is perhaps best known for The Mountaintop, which starred Samuel L. Jackson and Angela Bassett on Broadway and earned her an Olivier Award. Her other works include Hurt Village, Hoodoo Love, Saturday Night/Sunday Morning, Our Lady of Kibeho and The Blood Quilt. She is also the executive producer and showrunner of P-VALLEY, the breakout Starz drama based on her play Pussy Valley. An alumna of Columbia University, ART at Harvard University and Juilliard, her other awards include a Susan Smith Blackburn Award, Lark Play Development Center Playwrights of New York (PONY) Fellowship, two Lecompte du Nouy Prizes from Lincoln Center and more.