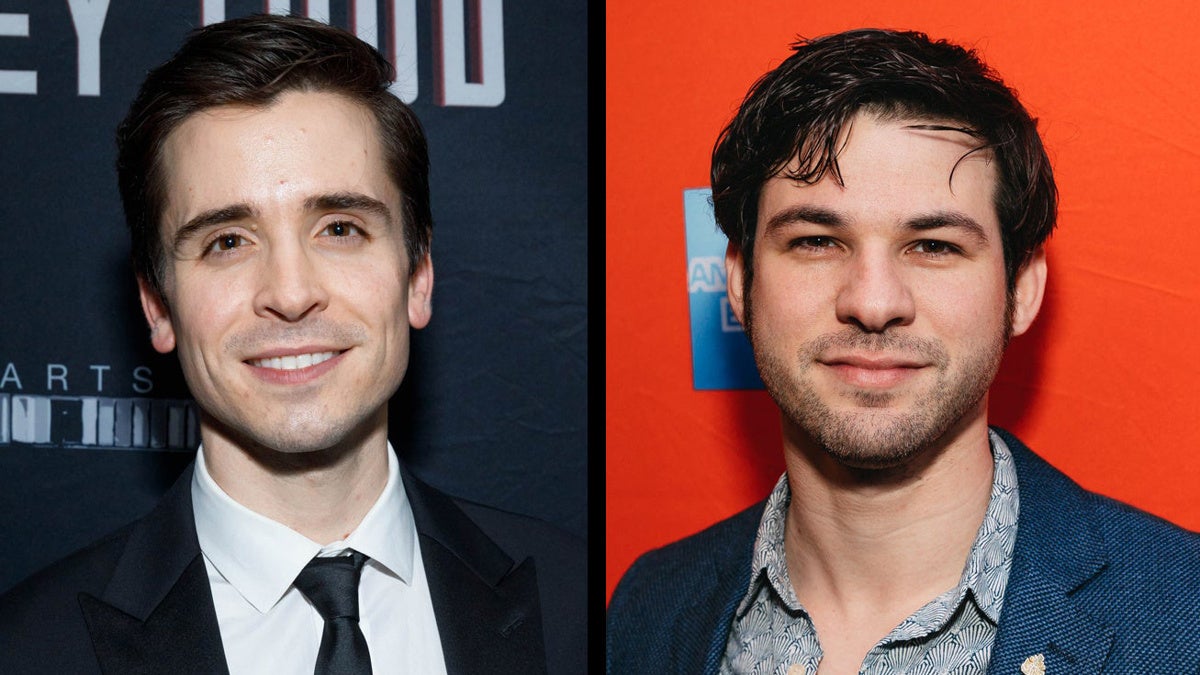 Katrina Lenk and Patti LuPone are in good company. A talented lineup of co-stars have been selected to join them in Marianne Elliott’s gender-blind revival of Stephen Sondheim and George Furth’s Tony-winning musical Company. The previously announced Broadway production, featuring Lenk as Bobbie and LuPone as Joanne, will begin previews on March 2, 2020 and officially open on March 22, Sondheim’s 90th birthday, at the Bernard B. Jacobs Theatre.

Principal players also include Claybourne Elder (Torch Song) as Andy, Bobby Conte Thornton (A Bronx Tale) as PJ and Kyle Dean Massey (Wicked) as Theo; these roles were renamed for the new staging: Andy was originally April, PJ was originally Marta and Theo was Kathy.

Elliott’s take on the Tony-winning 1970 musical follows Bobbie (Bobby in the original) upon her 35th birthday party as her friends begin to wonder why she isn’t married, why she can’t find the right man and why she hasn’t settled down to start a family. The musical features iconic songs including “The Ladies Who Lunch,” “Being Alive,” “Side by Side” and “You Could Drive a Person Crazy.”