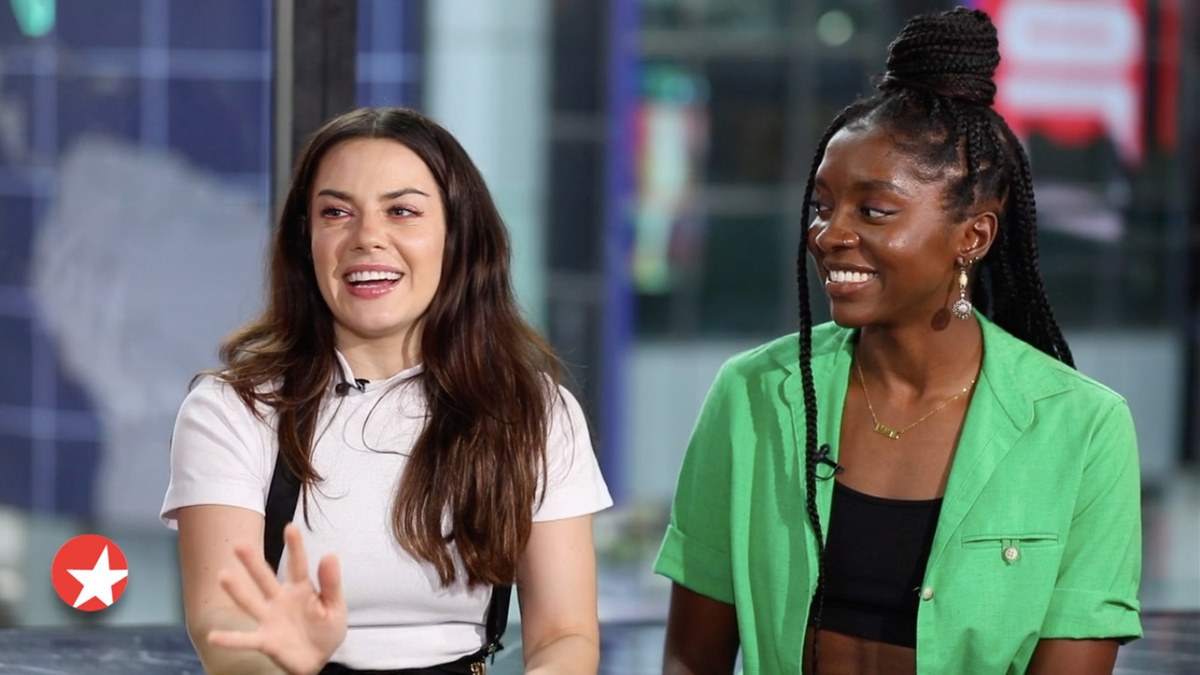 Meet Stars from The Phantom of the Opera, To Kill a Mockingbird & More on The Broadway Show

To find out where The Broadway Show with Tamsen Fadal airs nationally, head here.

Enjoy the episode below!