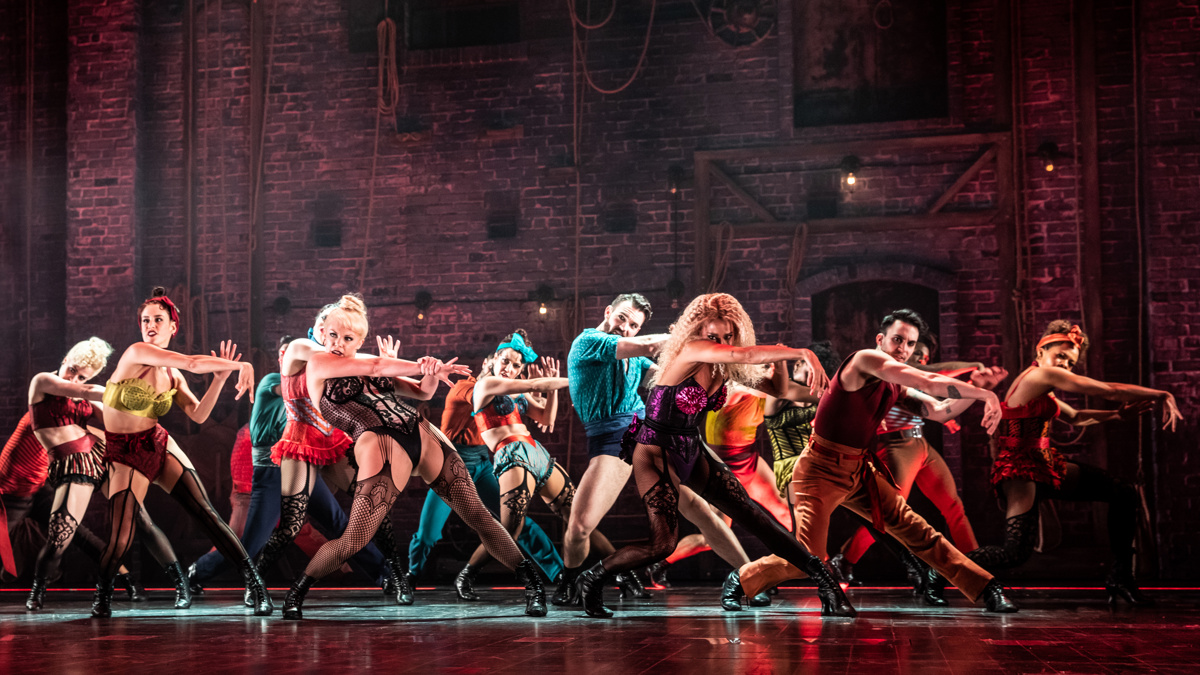 Audiences across the pond will have to wait a bit longer to experience Broadway’s new hit Moulin Rouge! The Musical. The show, based on Baz Luhrmann’s 2001 movie, had been scheduled to receive its West End debut in London’s Piccadilly Theatre in March 2021, marking the musical’s U.K. premiere. Due to the ongoing COVID-19 crisis, Moulin Rouge! will now begin performances in the fall of 2021.

“Whilst we’re disappointed to be opening a little later than originally planned, we are committed to bringing Moulin Rouge! The Musical to London and look forward to being part of a revived West End,” producer Carmen Pavlovic said in a statement.

Featuring a book by John Logan, Moulin Rouge! tells the story of a writer, Christian, and an entrancing chanteuse, Satine. Their lives collide at the Moulin Rouge with its many characters, including the host of the Moulin Rouge, Harold Zidler; the brilliant, starving artist Toulouse-Lautrec; the greatest tango dancer—and gigolo—in all of Paris, Santiago; the tempting Nini; and the Duke of Monroth, the wealthy and entitled patron of the club who thinks he can buy anything he wants, including love. The musical features pop music from the past 50 years.

Casting and exact run dates will be announced later.