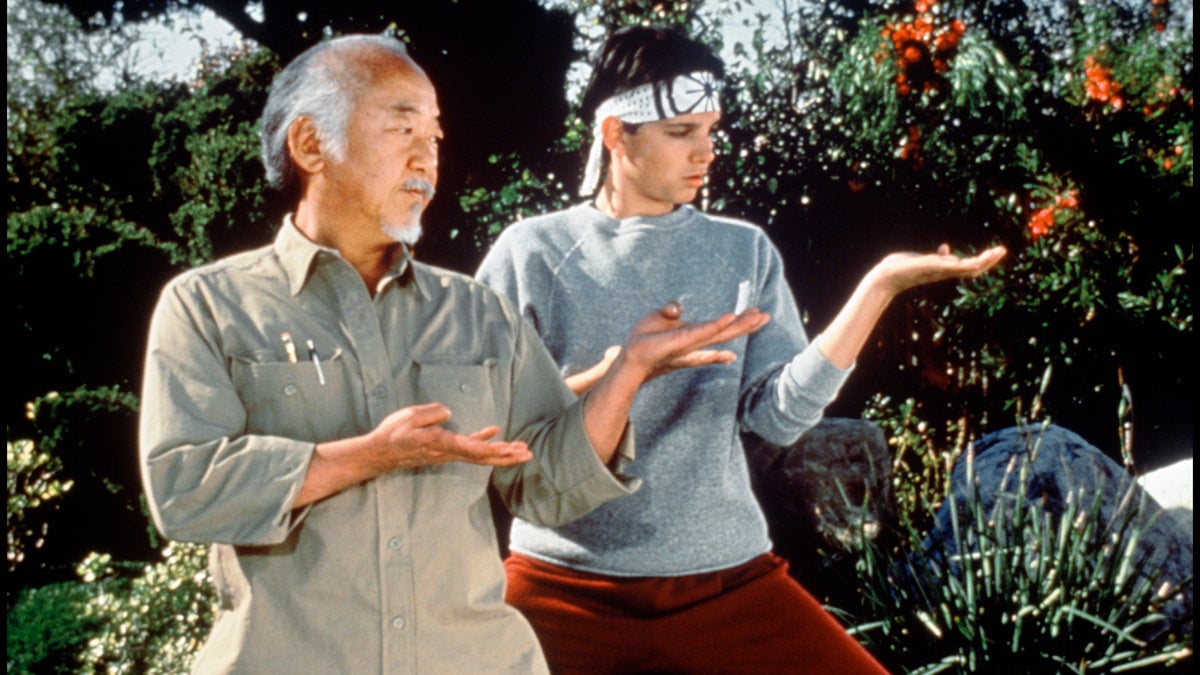 New Musical The Karate Kid, Based on the Hit ’80s Movie, Aims for Broadway

The Karate Kid is stomp-kicking its way to the stage. The 1984 martial arts drama, which spawned three sequels and legions of fans, is being adapted into a musical for Broadway, producers Kumiko Yoshii, Michael Wolk and the Kinoshita Group announced today.

Renowned Japanese director Amon Miyamoto has signed on to helm the new musical, which will feature a book by the film’s screenwriter, Robert Mark Kamen, and a score by Drew Gasparini. MTV Video Music Award nominees Keone and Mari Madrid will co-choreograph the tuner, which will feature scenic design by Derek McLane.

“Many people love Broadway musicals for ‘escape’—but I love them because they provide insight into how we should live our lives,” said Miyamoto in a statement. “I was inspired to do a stage adaptation of The Karate Kid because it tells a story we need in this ongoing ‘age of division’ as our society becomes increasingly globalized. The sweet contradiction of The Karate Kid is that the real nature of karate is, as the show says, ‘not for attack.’ Not to hurt, not to win, but to let opposing energies play out and come in grace to a conclusion that allows dignity and respect for all.”

A semi-autobiographical tale based on the experiences of writer Kamen, The Karate Kid follows teenager Daniel LaRusso, who is taught to defend himself in a tournament against his bullies by the wise Mr. Miyagi. The films starred Ralph Macchio as Daniel and Pat Morita (in an Oscar-nominated turn for the first film) as Mr. Miyagi.

A debut production and casting for the Karate Kid musical will be announced at a later date. Till then, look back at the trailer for the first film below.