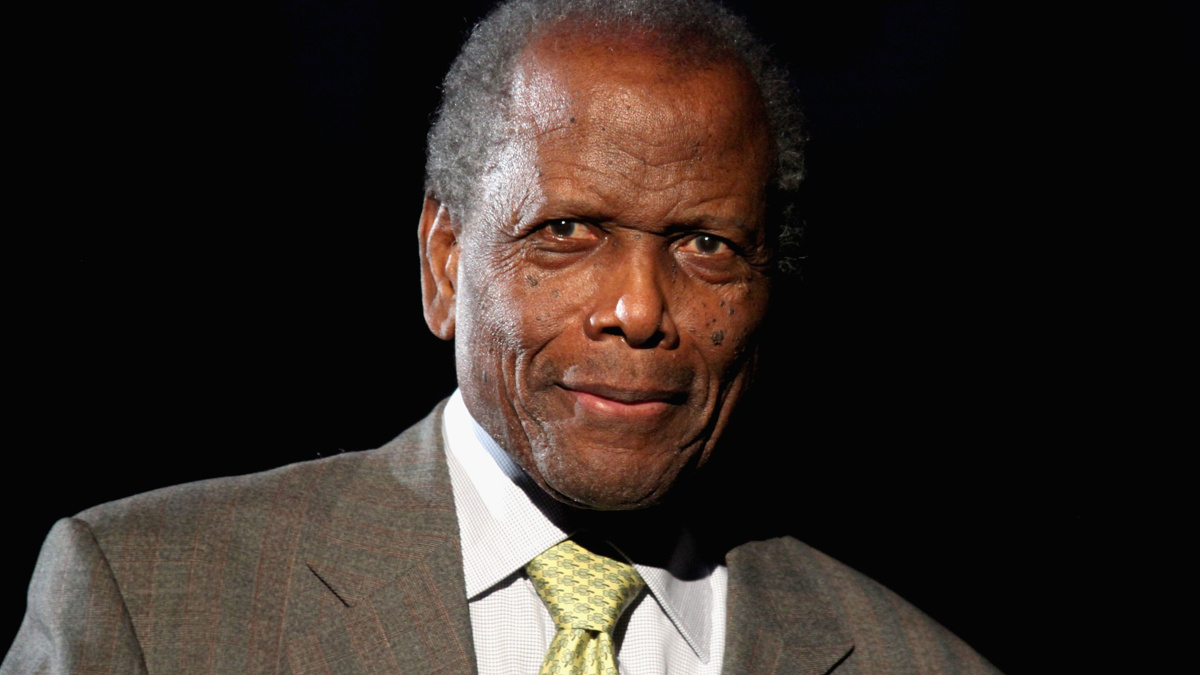 New Play About the Life of Sidney Poitier by Charles Randolph-Wright Set for Broadway; Ruben Santiago-Hudson to Direct

The life of Tony nominee and Oscar and Grammy-winning actor Sidney Poitier, who was the first Black performer to win the Academy Award for Best Actor in 1963, is heading to the stage. According to Variety, Charles Randolph-Wright will pen the play with Tony winner Ruben Santiago-Hudson serving as director.

Titled Sidney, the new play is adapted from Poitier’s autobiography, The Measure of a Man, and will trace Poitier’s youth on Cat Island in the Bahamas to his rise to become one of the world’s biggest stars. The new play is being produced with the support of the Poitier family.

“Sir Sidney Poitier is clearly one of the greatest actors in the history of cinema,” said Santiago-Hudson. “His integrity and standard of excellence set the bar for generations to come. It is an honor to be a part of celebrating the incomparable Sidney Poitier’s monumental career in this play but also the man and his extraordinary life.”

Born in 1927, Poitier is one of the last surviving major stars from the Golden Age of Hollywood. He is known for his starring turns in Lilies of the Field, for which he won an Oscar, The Defiant Ones (1958), Porgy and Bess (1959), A Raisin in the Sun (1961), Paris Blues (1961), Guess Who’s Coming to Dinner (1967) and more. Poitier received a Grammy for Best Spoken Word Album in 2001 for his autobiography The Measure of a Man. He was nominated for a Tony Award for his starring turn in the original production of A Raisin in the Sun.

Randolph-Wright is currently represented on Broadway by directing Alice Childress’ Trouble in Mind, starring LaChanze. Santiago-Hudson recently completed the Broadway run of his solo show, Lackawanna Blues, and is directing Dominique Morisseau’s Skeleton Crew. He won a Tony Award for his performance in Seven Guitars and was nominated for directing August Wilson’s Jitney.

Additional information, including a production timeline and casting, is to come.