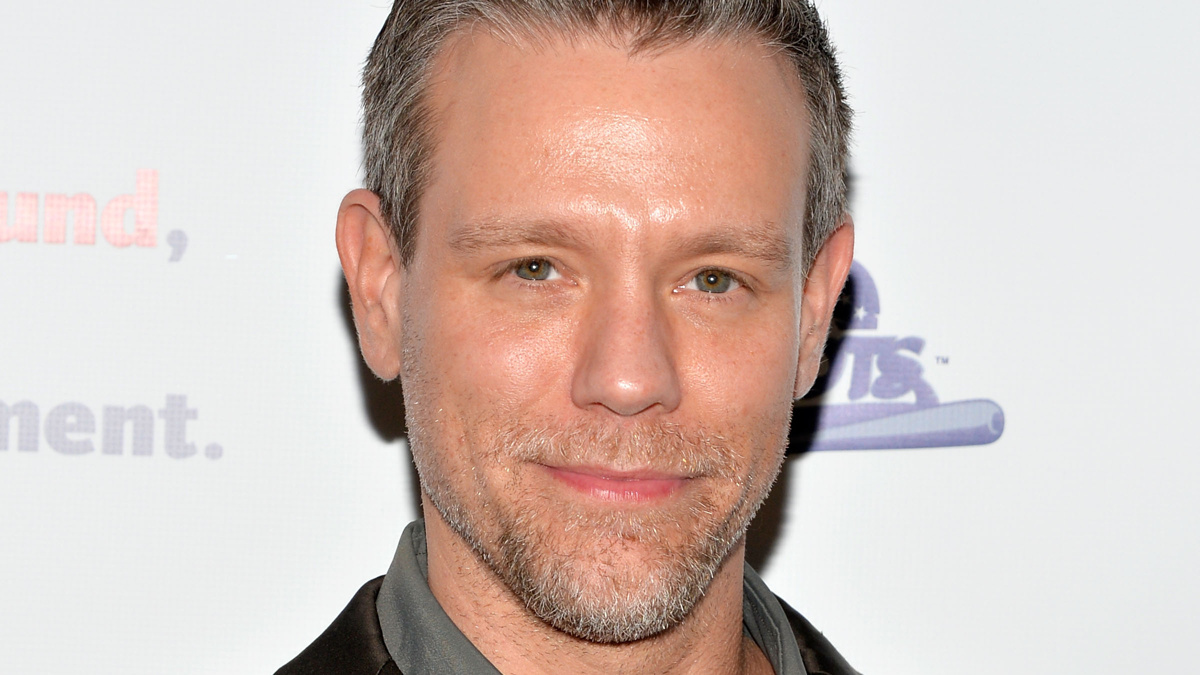 Watch Johnny Flynn Play David Bowie in Stardust
London stage star Johnny Flynn, who was last seen in New York in the off-Broadway run of Martin McDonagh’s Hangmen, plays a young David Bowie in the forthcoming film Stardust, scheduled for release on November 25. The movie chronicles the music icon’s early years as promotes his record The Man Who Sold the World. Check out the trailer below!

Olivier Winners Anthony Boyle & Toby Jones Set for BBC Drama
Anthony Boyle, who earned acclaim in both the West End and Broadway productions of Harry Potter and the Cursed Child, and stage and screen star Toby Jones are teaming up. The pair will star in a BBC Two drama that tells the real story of how a war hero went on to be accused of murder. According to Deadline, the working title for the feature film is Danny Boy and will be directed by I May Destroy You’s Sam Miller. Boyle will play war hero Brian Wood, who is accused of war crimes in Iraq by human rights lawyer Phil Shiner (Jones). Filming has begun on the project, and a premiere date will be announced later.

University of Pittsburgh Library Acquires August Wilson Archive
The University Library System (ULS) at the University of Pittsburgh has acquired the archive of the Pulitzer Prize-winning playwright and Pittsburgh native August Wilson. Processing of the collection, which includes over 450 boxes of material, will commence in early 2021. The items document a wide array of Wilson’s career and interests from the 1960s to 2010s. Included are scripts and production materials of his American Century Cycle plays, his personal library and music collection, artwork, poetry, unpublished work, speeches, essays and interviews. Materials range from audio recordings, awards and degrees, books, correspondence, newspapers and magazines to notebooks, writing tablets, photographs, posters, production designs, props, scripts and video recordings. The materials will reside in Hillman Library’s renovated Archives & Special Collections, which contains significant physical and digital exhibition space, an expansive reading room and a large classroom. Learn more here.

Bette Midler Readies for the Hocus Pocus Sequel
It’s been 27 years since Hocus Pocus premiered, and star Bette Midler is ready to reunite with co-stars Sarah Jessica Parker and Kathy Najimy. A sequel starring the original trio has been confirmed, but fans are getting a reunion even sooner with Midler’s annual Hulaween. This year the event is going virtual to benefit the New York Restoration Project. Midler stopped by Late Night with Seth Meyers to talk about getting the gang back together and her favorite part of her Winifred Sanderson costume. Watch the clip below!