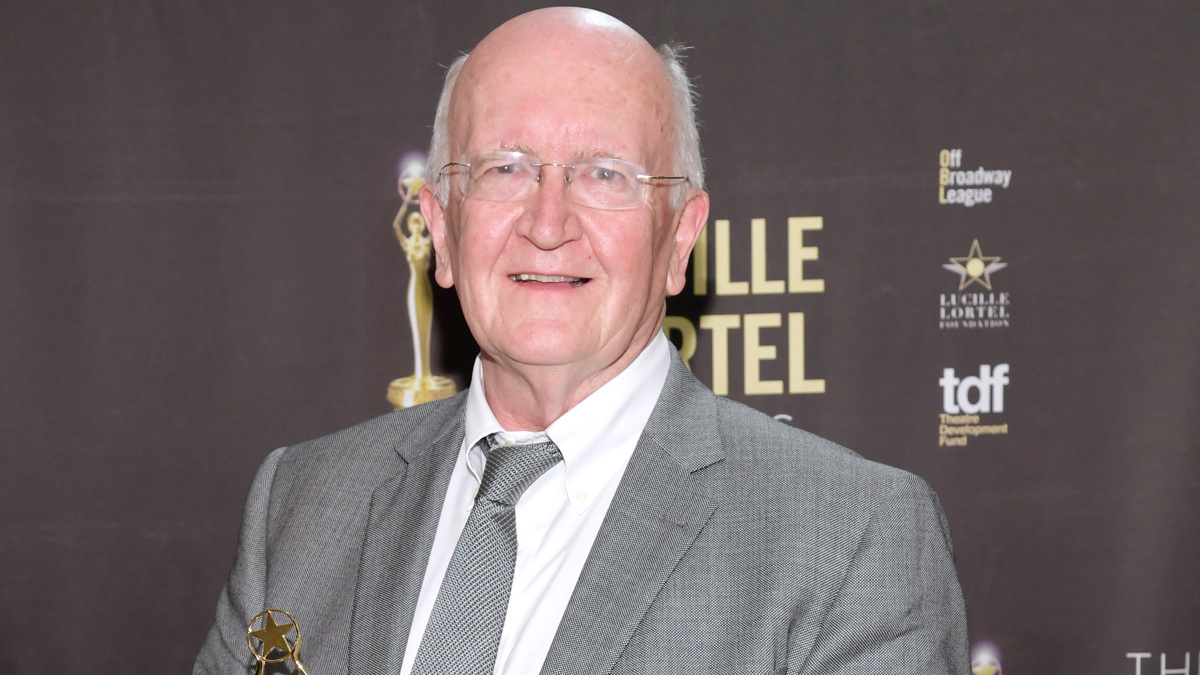 Classic Stage Company Announces Season Lineup; John Doyle to Step Down Next Year
Off-Broadway’s Classic Stage Company has announced the lineup for its upcoming season, which will mark the last for Artistic Director John Doyle, who will step down from the position next summer, according to The New York Times. Doyle, who has been with the company since 2016, will direct Stephen Sondheim and John Weidman’s Assassins and Lynn Ahrens, Stephen Flaherty and Terrence McNally’s A Man of No Importance. The season will also include productions of Marcus Gardley’s black odyssey, directed by Stevie Walker-Webb, and Frances Ya-Chu Cowhig’s Snow in Midsummer, directed by Zi Alikhan. Dates and casting for all productions are to be announced.

Shakespeare in the Park’s Merry Wives Delays Opening Due to Cast Injury
Jocelyn Bioh’s adaptation of Merry Wives, which is currently in previews at the Delacorte Theater as part of Shakespeare in the Park, has delayed its opening night. Originally scheduled to open on July 27, Merry Wives will now open on August 9 due to an injury sustained onstage by Jacob Ming-Trent, who plays Falstaff. Directed by Saheem Ali, the production features an all-Black cast that includes Abena, Shola Adewusi, Gbenga Akinnagbe, Pascale Armand, Phillip James Brannon, Julian Rozzell Jr., Kyle Scatliffe, David Ryan Smith and Susan Kelechi Watson.

Brian Stokes Mitchell & More Set for Lincoln Center Theater’s Cabaret Series
Tony winner Brian Stokes Mitchell will inaugrate Lincoln Center Theater’s new cabaret series with his new concert Out with the Old, In with the New at the Restart Stage at Damrosch Park. Mitchell will perform from July 21 through July 23. The cabaret series will continue the week of August 15 with LCT Summersongs, which will feature Tony winner John Gallagher, Jr., married composing and performing couple The Bengsons, singer-songwriter Grace McLean her band Them Apples and Michael R. Jackson, Pulitzer Prize-winning creator of A Strange Loop. Click here for dates and ticketing information.

Michael R. Jackson to Write Horror Film for A24
In other Michael R. Jackson news, the scribe has sold an original pitch to write a horror film or A24, according to Deadline. Ari Aster and Lars Knudsen will produce the project, which is still in early development. Jackson is currently developing a new musical, White Girl in Danger, which is partially inspired by classic daytime soaps and ’90s-era Lifetime movies. More information to come.

Jeanna de Waal’s Broadway Weekends to Host In-Person Camp This Winter
Broadway Weekends, an online theater camp founded by Diana star Jeanna de Waal, will host an in-person Winter camp this December. The five day experience will take place in New York City and is designed for amateurs with a passion for performing and is led by theater professionals. There are no auditions required to take part and all ability levels are welcome. The camp will run from December 16 to 20, 9:30 AM – 6PM daily. Participants get over 32 hours of coaching, a performance in an off-Broadway theater and tickets to see de Waal in Diana. Click here for additional information.

Historic Cherry Lane Theater Bought by Lucille Lortel Theatre Foundation
Cherry Lane Theatre, the oldest continuously running off-Broadway theater in New York City, has a new owner. The Lucille Lortel Theatre Foundation, under the leadership of Executive Director George Forbes, has purchased the Cherry Lane Theatre for $11 million. “The Lucille Lortel Theatre Foundation expresses our extreme gratitude to Angelina Fiordellisi for her stewardship of the Cherry Lane Theatre,” said Forbes in a statement. “Through her long standing tenure and leadership, she has helped to propel the work of countless artists and has made the venue a staple of New York City’s cultural life. It has been our great privilege to serve as the managing agent of the theater under Ms. Fiordellisi’s leadership for the past 10 years. The Foundation is excited to expand its footprint and preserve another historic off-Broadway theater in Greenwich Village. With the addition of two new stages, we look forward to announcing several new programs shortly, serving more artists, companies and audiences.” Over the past 98 years, Cherry Lane has presented plays by some of theater’s most iconic playwrights like Edward Albee, Eugene O’Neill, Tennessee Williams, Terrence McNally and more.