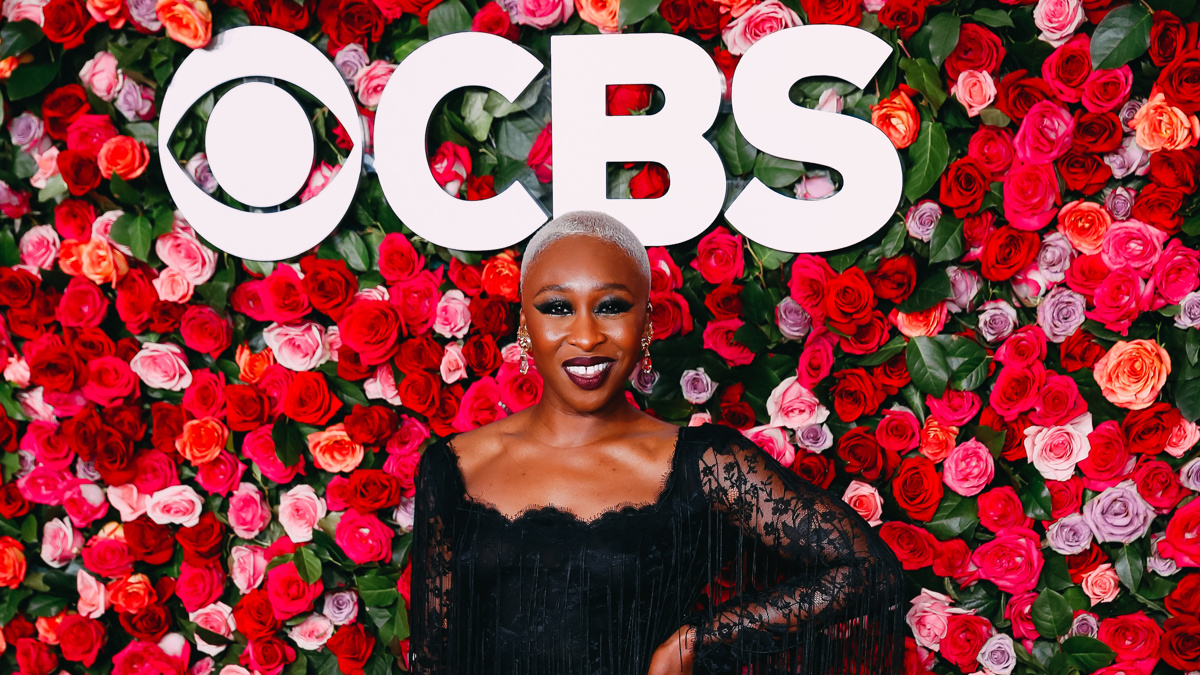 Cynthia Erivo Set for Movie Musical Talent Show
Tony, Emmy and Grammy Award winner Cynthia Erivo has a new film project. According to The Hollywood Reporter, she has joined the movie musical Talent Show. Gandja Monteiro is slated to direct the project, which is based on an idea by Duane Adler, the Save the Last Dance scribe who originated the Step Up franchise. Erivo would play a failed songwriter who returns to her hometown of Chicago to lead a group of at-risk youth in their annual talent show. Master of None Emmy winner Lena Waithe has penned the latest version of the screenplay.

Netflix’s Sweet Magnolias Renewed for Second Season
Great news for those who have bingewatched Sweet Magnolias in quarantine! The show, which is based Sherryl Woods’ novel franchise of the same name, has been renewed for a second season. Sweet Magnolias is about three longtime best friends who lean on each other through thick and thin and embark on a joint professional venture. Tony winner Heather Headley stars as one of the besties.

Sleepless Musical Rounds Out Casting & Begins COVID-19 Tests
Sleepless, the previously announced Sleepless in Seattle musical set to begin its run on August 25 at London’s Troubadour Wembley Park Theatre, has confirmed further casting. In addition to Jay McGuiness and Kimberley Walsh playing the Tom Hanks and Meg Ryan roles, respectively, the cast will include Daniel Casey as Walter, Harriet Thorpe as Eleanor, Tania Mathurin as Becky and Jake Sharp as Rob. The company will also feature Charlie Bull, Colin Burnicle, Christie-Lee Crosson, Laura Darton, Leanne Garretty, Matt Holland, Ross McLaren, Gary Murphy, Dominique Planter, Annie Wensak and Benjamin Wong. Theo Collis, Mikey Colville, Jobe Hart and Jack Reynolds will share the role of Jonah. The production will begin using a new accurate COVID-19 test on cast, musicians, crew and theater staff on a daily basis during rehearsals and during the run of the show. Testing will be carried out on-site, and results will be sent directly to personal phones via a secure app within an hour of a swab being taken.