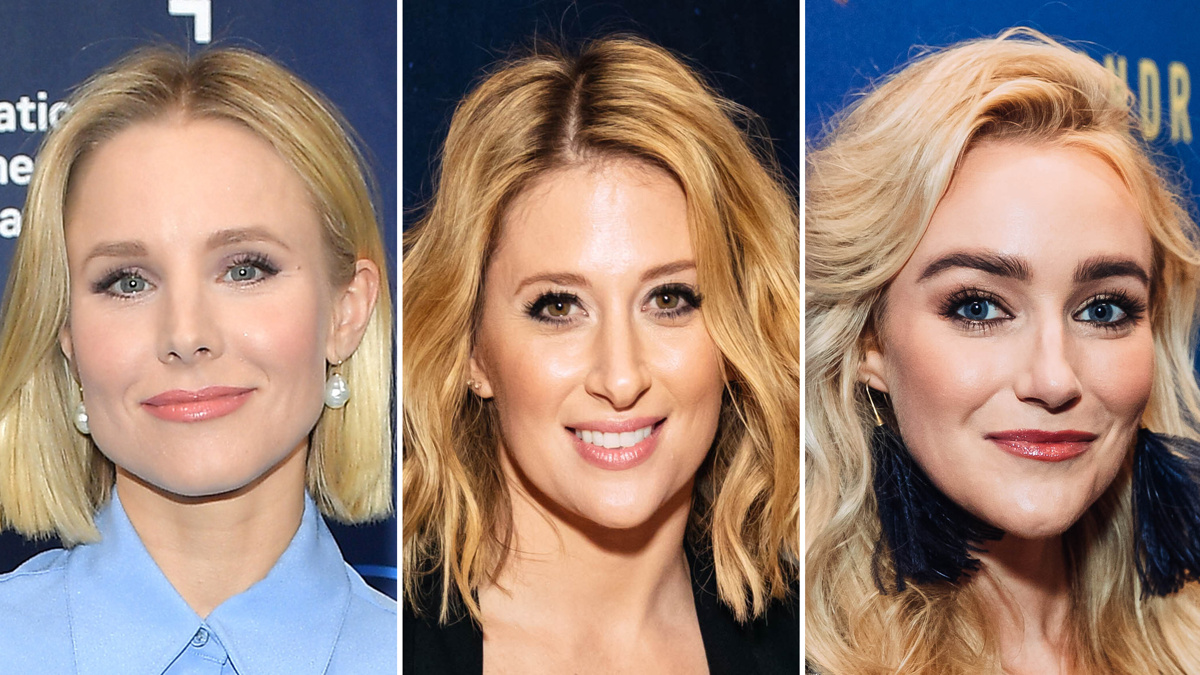 Patrick Vaill, Arthur Darvill & More Set for Oklahoma! in London
The cast is set for Daniel Fish’s Tony-winning production of Oklahoma! at London’s Young Vic. The production will see the return of Broadway’s Patrick Vaill as Jud Fry and feature Arthur Darvill as Curly McLain, Anoushka Lucas as Laurey Williams, Olivier Award nominee Liza Sadovy as Aunt Eller, Marisha Wallace as Ado Annie, James Davis as Will Parker and Stavros Demetraki as Ali Hakim. The cast will also include Raphael Bushay as Mike, Greg Hicks as Andrew Carnes, Rebekah Hinds as Gertie Cummings, Ashley Samuels as Cord Elam and Marie Mence as the lead dancer. Directed by Fish and Jordan Fein, the musical will run from April 26 through June 25 with opening night on May 5.

Watch The Prom Tour’s Sinclair Mitchell Propose to on Stage
This might just be the best-ever promposal! During The Prom national tour’s stop in Providence, Rhode Island, Sinclair Mitchell, who plays Mr. Hawkins in the production, added a surprise to the show’s finale. He brought Joe Kokofsky, his boyfriend of more than 12 years, on stage to pop the question. Yes, he said yes. Watch the sweet video below!

What an incredible weekend we had at #TheProm! Watch as our amazing Mr. Hawkins, Sinclair Mitchell, took a moment after the show for a once in a lifetime moment! pic.twitter.com/rImViNC4yc
— Prom Musical (@ThePromMusical) March 14, 2022

Events Announced for Thornton Wilder’s Birthday
April 17 will mark Thornton Wilder’s 125th birthday, which will be observed throughout this year with nearly 150 productions of his plays worldwide. The Skin of Our Teeth, directed by Lileana Blain-Cruz, will arrive on Broadway on April 1 and open on April 25. There will also be a first-ever staging of his unfinished play,The Emporium, completed by Kirk Lynn, at the Alley Theater in Houston, Texas. Another highlight of the anniversary year will be the release of a new short documentary film Thornton Wilder: It’s Time on April 27 as part of an evening celebrating the playwright at Lincoln Center Theater. Featured in the documentary are interviews with playwright Paula Vogel, director Blain-Cruz, A.R. Gurney, Mia Farrow and rarely seen footage of Wilder himself. The documentary will be made available free to theaters, schools and libraries everywhere. The year-long tribute will conclude on January 22, 2023 with an Our Town Stage Manager’s Day, which will recognize theatrical stage managers, with special designations for stage managers who have either stage managed Our Town or played the role in Wilder’s classic. Head here for more info on the celebration events.