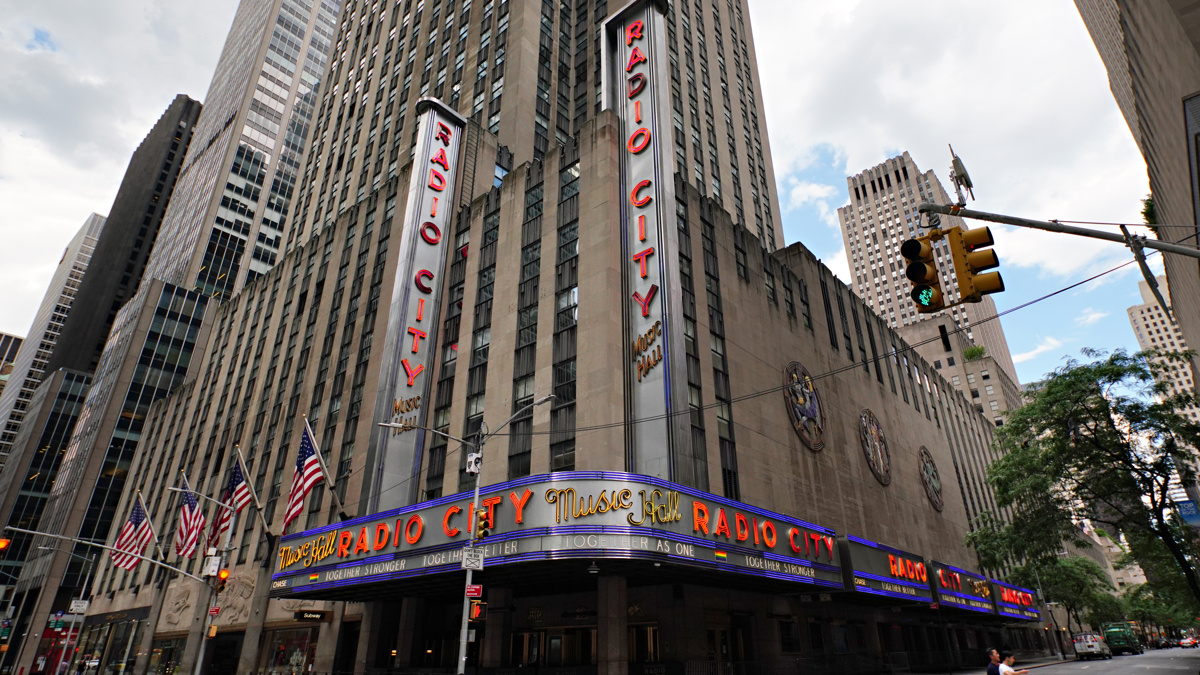 Radio City Music Hall to Reopen in June at Full Capacity
Governor Andrew M. Cuomo announced that Radio City Music Hall will reopen its doors for the first time in over a year in order to host the 2021 Tribeca Film Festival’s closing night on June 19. For this event, the historic venue will operate at 100 percent capacity with a fully vaccinated audience. “This is a huge step forward in our state and our nation’s reopening that will let the rest of the world know New York is back and better than ever,” Governor Cuomo said. As previously reported, In the Heights, the movie adaptation of the Tony-winning musical by Lin-Manuel Miranda and Quiara Alegría Hudes, will open the festival. Watch this space for more announcements regarding the venue, which serves as the home for the annual Christmas Spectacular and has also hosted many Tony Awards ceremonies.

Remember Ann Reinking with The Joy is in the Work
Tony-winning Broadway legend Ann Reinking, who died last year at the age of 71, is the subject of the tribute documentary The Joy is in the Work, which is now available on YouTube. The film explores her role as a teacher, mentor and inspiration during her time at the Broadway Theatre Project between the years 1991 and 2004. Students share the stories of their experiences training with her. The film includes interviews with Patrick Wilson, Michael James Scott, Ashley Brown, Lorin Latarro, Matthew López, Dylis Croman and many more.

Pose‘s Mj Rodriguez Wants to Join the Marvel Universe
We already know she can rock a cape! Mj Rodriguez, who has wowed stage audiences in Rent off-Broadway and in Little Shop of Horrors at Pasadena Playhouse, is currently starring on the third and final season of FX’s Pose. In an interview on The Late Show with Stephen Colbert, Rodriguez revealed her love of comic books and ultimate dream role in the Marvel universe. “I feel like I embody her: Elektra,” she said. Not to be confused with Pose standout character Elektra Abundance—a superhero in her own right. Check out the interview below!

P.S. Haven’t binged Halston yet? Before you get do, enjoy this sneak peek of star Krysta Rodriguez as Liza Minnelli.

Can we take a moment to talk about how show-stopping Krysta Rodriguez is as Liza Minnelli in Halston? And she did all her own singing!