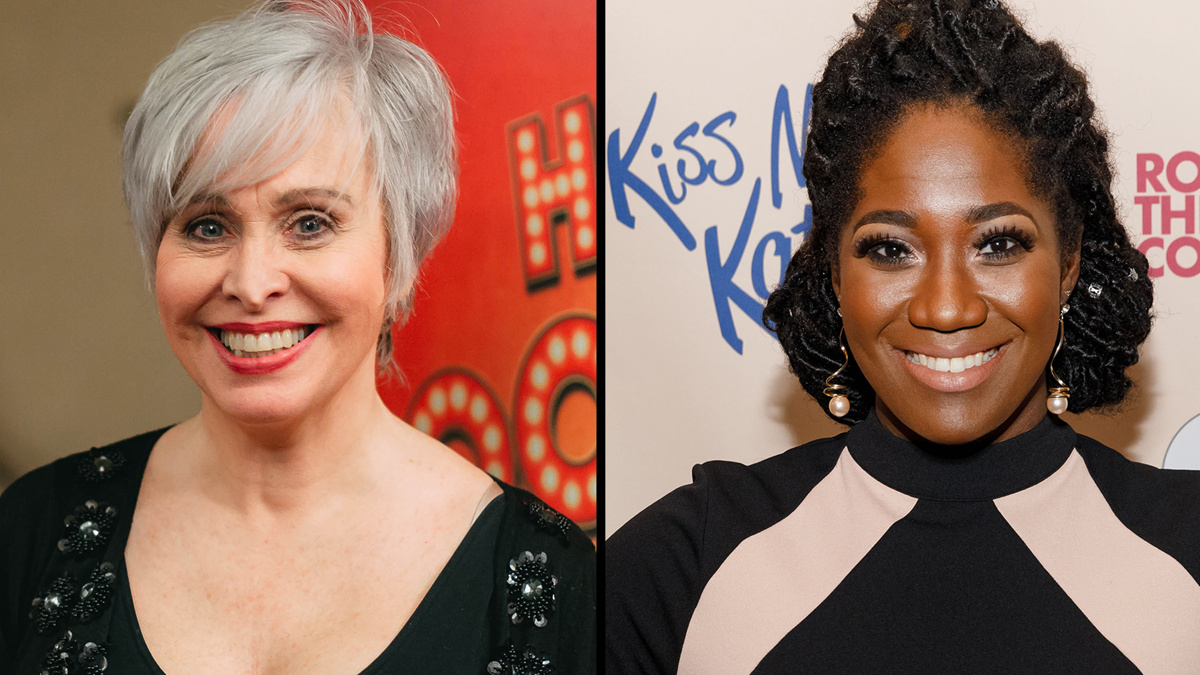 Nancy Opel & Amber Iman Join Francois Battiste in A Christmas Carol
The upcoming San Francisco production of A Christmas Carol will feature Broadway alums Nancy Opel as the as Ghost of Christmas Past and Amber Iman as Mrs. Fezziwig and Ghost of Christmas Present. As previously announced, stage and screen star Francois Battiste will take on the role of Ebeneezer Scrooge in this new interpretation of Charles Dickens’ classic story, adapted by Jack Thorne and originally directed and conceived by Matthew Warchus. This production will play at BroadwaySF’s Golden Gate Theatre from November 26 through December 26.

Get a First Look at Aaron Sorkin’s Starry Being the Ricardos
The first trailer for Aaron Sorkin’s new drama Being the Ricardos, which is set during one production week of I Love Lucy in which Lucille Ball and Desi Arnaz face challenges on two fronts: one crisis that could end their careers and another that could end their marriage. As previously announced, the Amazon film will star Nicole Kidman as Ball and Javier Bardem as Arnaz. Tony winners Linda Lavin and John Rubinstein as well as Broadway alum Christopher Denham are also in the cast along with Oscar winner J.K. Simmons and Tony winner Nina Arianda, who will play the roles of I Love Lucy co-stars William Frawley and Vivian Vance, respectively. Get ready for the movie’s December 21 release date by watching the trailer below.

Daveed Diggs to Star in Extrapolations Anthology Series
Hamilton Tony winner Daveed Diggs is among thestars announced for Apple TV’s climate change anthology series Extrapolations. According to Variety, Diggs will be joined by fellow Broadway alums Meryl Streep, Sienna Miller and David Schwimmer along with Kit Harington, Tahar Rahim, Matthew Rhys and Adarsh Gourav. The series will examine how impending changes to the planet will affect love, faith, work and family in people’s lives over eight interconnected episodes. Extrapolations is currently in production with a release date to be announced.