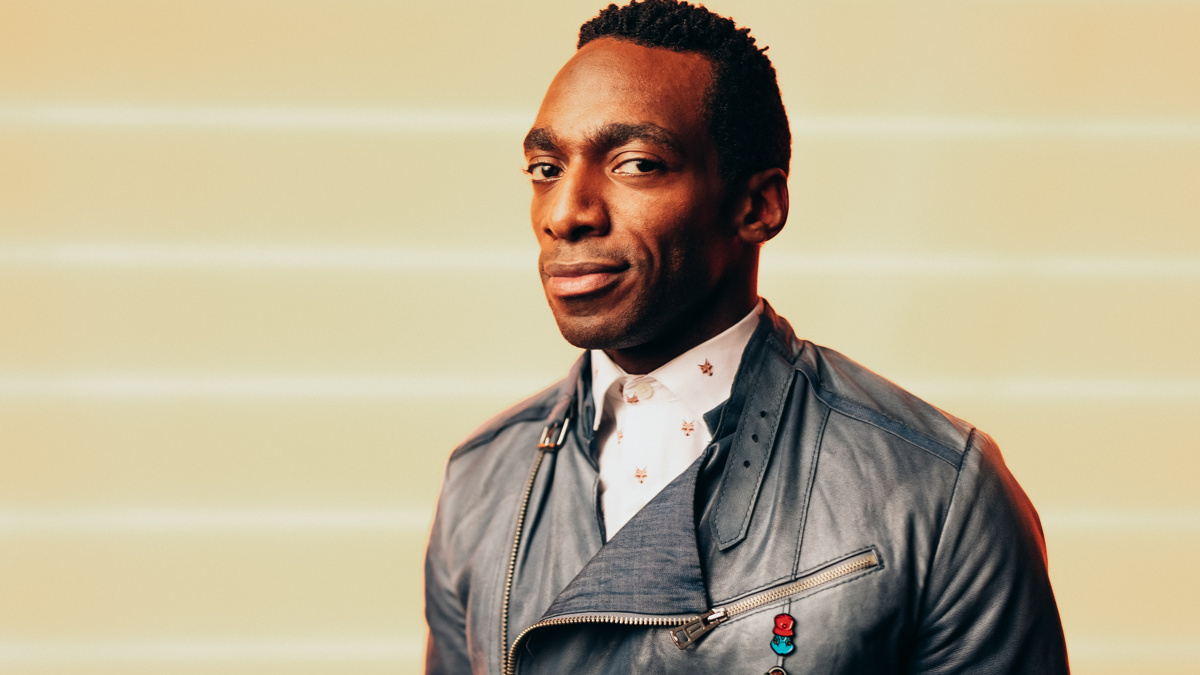 Odds & Ends: The Men of Tina Reunite and More

The Men of Tina Reunite
Broadway cast reunions are going to be simply the best as they start to happen! The men of Broadway’s Tina recently reunited for a shoot with photographer Andrew Werner, which was spearheaded by company member Sheldon Henry. The cast members have not gathered since Broadway shut down in March 2020 due to the COVID-19 pandemic, so this marked the first time they have been in a room together in almost an entire year. Enjoy the fab behind-the-scenes video, featuring Tony nominee Daniel J. Watts, below!

Casting Announced for First Two Spotlight on Plays Works
These casts are stacked! As previously announced, the starry Spotlight on Plays series will kick off on March 25 and benefit The Actors Fund. The first work, Larissa FastHorse’s The Thanksgiving Play, directed by Leigh Silverman, will star Bobby Cannavale as Jaxton, Keanu Reeves as Caden, Heidi Schreck as Logan and Alia Shawkat as Alicia. This one-act satirical comedy is about four white people trying to devise a politically correct first Thanksgiving play for Native American Heritage Month to be done in the schools. Pearl Cleage’s Angry, Raucous and Shamelessly Gorgeous, directed by Camille A. Brown, will take place on April 9. The play, which stars Debbie Allen as Betty, Phylicia Rashad as Anna, Heather Alicia Simms as Kate and Alicia Stith as Pete, follows an actress and director who return to the world of theater 25 years after their production of August Wilson’s Fences was panned by critics. Future dates as well as casting will be announced for the remainder of the series, which can be viewed here.

Set & Costume Designer G.W. Mercier Dies at 66
G.W. Mercier died from pancreatic cancer on March 11 at the age of 66. Born on July 20, 1954 in Methuen, Massachusetts, he went on to graduate with a degree in Dramatic Art from the University of California at Berkeley and to earn an MFA from the Yale School of Drama. As a resident designer for the National Playwrights Conference at the Eugene O’Neill Theater Center in Waterford, Connecticut, he collaborated on seminal works, including August Wilson’s Fences. His popular work for children includes Rugrats: A Live Adventure and Finding Nemo – The Musical. His first New York production was Lemon Sky, starring Jeff Daniels and Cynthia Nixon. On Broadway, he designed the sets and costumes for Juan Darién: A Carnival Mass by Julie Taymor and Elliot Goldenthal and received a Tony nomination for Best Scenic Design. His most recent productions included Old Hats by Bill Irwin and David Shiner and Head of Passes by Tarell Alvin McCraney. He is survived by his husband Robert Frazier, his children Molly and Wil, his brother Michael and his grandson Jack Mercier Webb. The family requests donations be made to The Actors Fund.