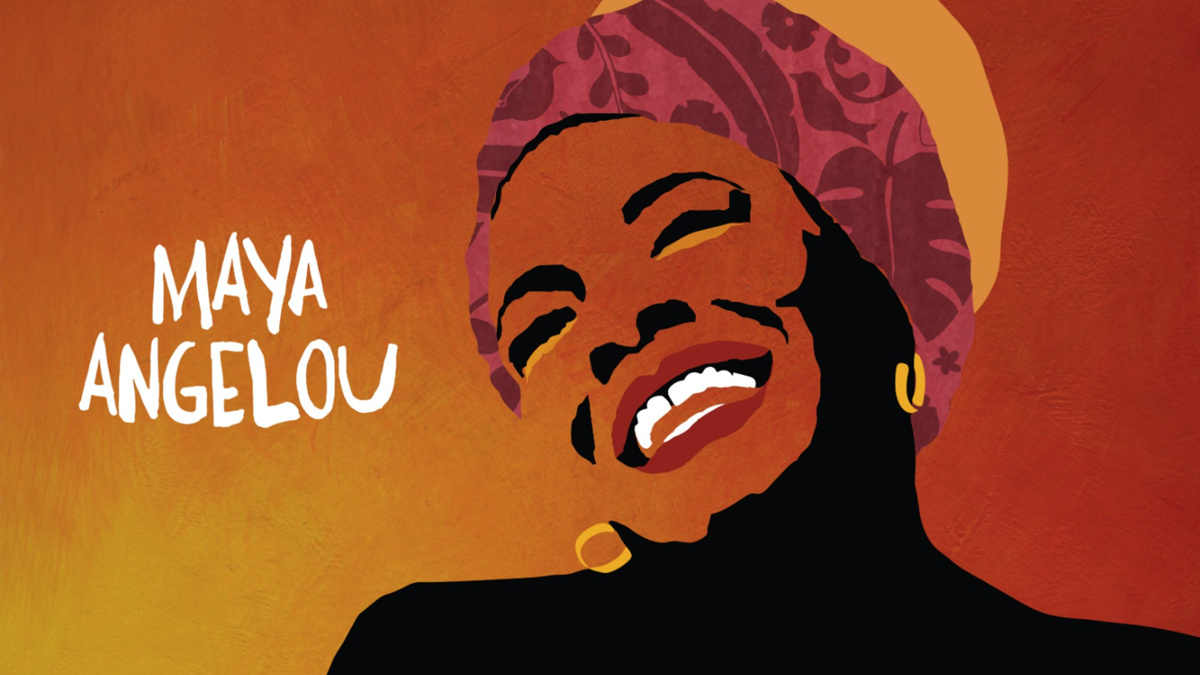 A stage play about the life story and written works of the late author and poet Maya Angelou has now found its scribe. Native Son and The Chi writer Nambi E. Kelley has signed on for Phenomenal Woman: Maya Angelou. The piece is being produced with the support of Angelou’s son, Guy Johnson. The play is eyeing a Broadway bow.

“It is a dream come true to work directly with people who knew and loved Dr. Angelou, including her son Guy, her sister friend Ms. Lydia Stuckey and the good people at Corstoria and Branded Pictures Entertainment,” said Kelley in a statement.

Phenomenal Woman: Maya Angelou, is an inspiring journey of memory, song, poetry, dance and wisdom that will bring Maya’s work into present relevance. The show is a lyrical memory-play, combining Dr. Angelou’s poetry and autobiographical writings, previously unreleased anecdotes from those who knew her well, original material and music, to explore fundamental yet timely questions about human nature, giving the gift of Dr. Angelou’s brilliance and inspiration to the next generation.

Kelly was chosen by literary legend Toni Morrison to adapt her novel, Jazz, for the stage. In addition to Native Son, her plays include Xtigone and Hands Up: Seven Playwrights Seven Testaments: Dead of Night…. As an actress, she has appeared in Pipeline, Two Trains Running and more.

Casting and exact dates will be announced later.