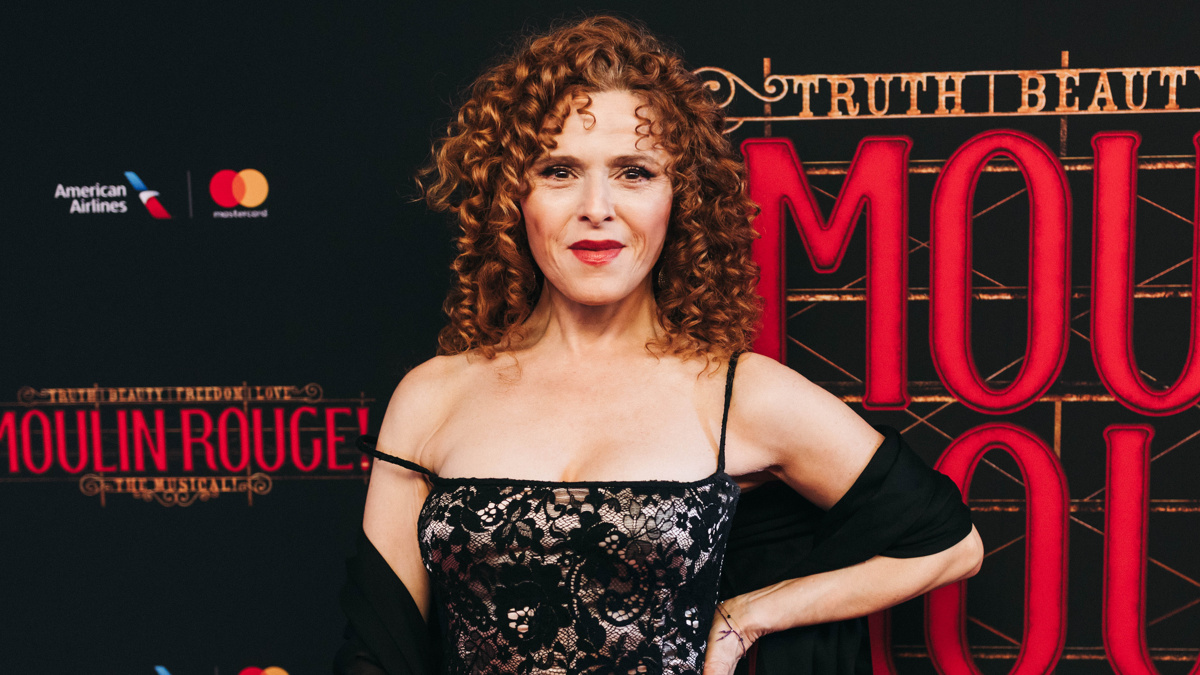 Some amazing Broadway swag is now available! The Costume Industry Coalition (CIC) and the FIT Foundation (FITF) have launched a virtual holiday auction, in which the public has the opportunity to bid on treasures from the stage and screen. The auction will raise funds to support CIC artisans and business owners who create and supply costumes for the entertainment industry, which has been affected by COVID-19.

There will be two installments of the benefit. The first items are already available to bid on through December 21. They include the shoes Bernadette Peters‘ wore in Into the Woods, Erika Henningsen‘s shirt and Barrett Wilbert Weed‘s hand-painted denim jacket from Mean Girls, Laura Osnes‘ shoes from Cinderella, Jenn Colella‘s captain’s jacket and hat from Come From Away, Laura Bell Bundy’s Juicy Couture pink velour tracksuit from Legally Blonde and more.

Theater fans can begin bidding on the second installment on December 18 and continue through December 28. These items include Hugh Jackman‘s pineapple shirt from The Boy from Oz, Bob Mackie’s framed, signed costume sketches and cast photo from The Cher Show, Bernadette Peters’ coat from Gypsy and more. Head here to see the items. Happy bidding!