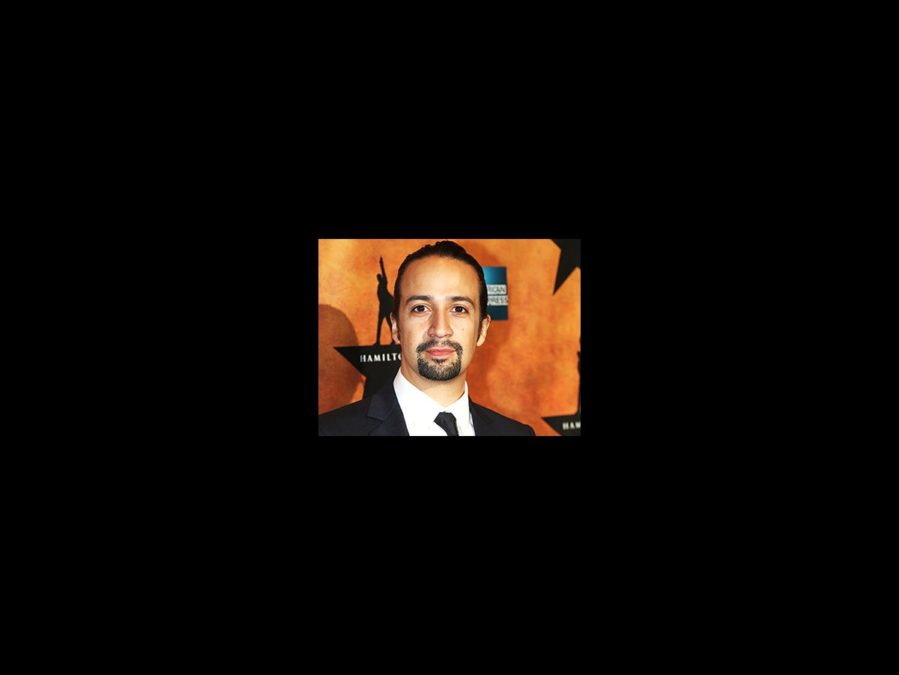 Will Lin-Manuel Miranda fly from 18th-century America to 20th-century London? According to Variety, the Hamilton star and creator is in talks to star alongside the previously speculated Emily Blunt in Disney’s new Mary Poppins.

Before you picture Miranda singing/rapping “Chim Chim Cher-ee,” keep in mind: the new film will not be a direct remake of the 1964 Julie Andrews movie. Instead, the new Poppins will focus on the other tales in author P.L. Travers’ 1934-1988 children’s book series. The Tony, Emmy and Grammy winner would play Jack, a lamplighter (not Bert, famously played by Dick Van Dyke).

Rob Marshall, who helmed the recent big-screen adaptation of Into the Woods, is on board to direct. Marc Shaiman and Scott Wittman, the team behind Hairspray, Smash’s Bombshell and the Broadway-bound Charlie and the Chocolate Factory, will compose a new score and original songs. This is the third Disney project for Miranda, who penned a number for Lucasfilm's Star Wars: The Force Awakens and wrote songs for Disney’s upcoming Moana.