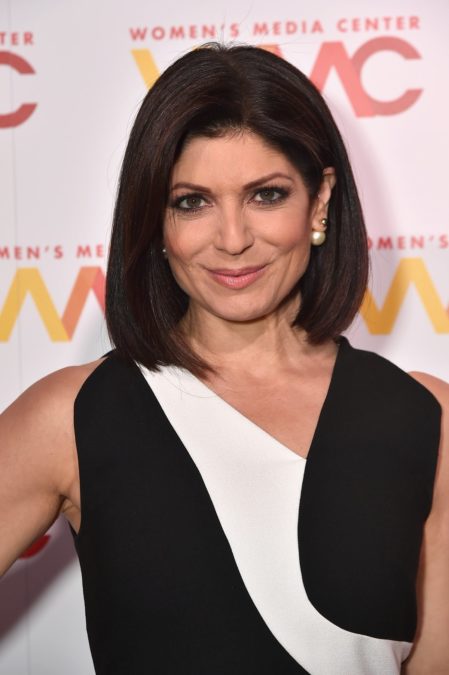 The Broadway Channel, part of The John Gore Organization family of companies, is in partnership with PIX11 to present Broadway Profiles with Tamsen Fadal, a monthly series of specials about Broadway, hosted by Emmy Award-winning news anchor Tamsen Fadal. The show will feature in-depth interviews with special guests and celebrities as well as an inside look at the Broadway industry.

“I’ve always loved Broadway and it’s an honor hosting Broadway Profiles,” said Tamsen Fadal, Host and Executive Producer. “I am thrilled we are now able to bring these incredible stories about the theater community to our PIX11 viewers and beyond each month.”

Broadway Profiles: The Holiday Stars will be the first installment of the monthly series that will air on December 17 at 6:30pm EST on PIX11. The episode will highlight this season’s holiday stars on Broadway, including two-time Grammy Award winner Jason Mraz, currently making his Broadway debut in Waitress; stars of The Parisian Woman including Uma Thurman, Josh Lucas and Marton Csokas; and Constantine Rousouli, who is turning heads off-Broadway at Cruel Intentions: The Musical. The show will also celebrate such shows as The Lion King, School of Rock, Who’s Holiday and the famed Rockettes at Radio City Music Hall.

“The Broadway Channel delivers exclusive behind-the-scenes access to viewers through a wide spectrum of media outlets,” said John Gore, Owner and CEO of the John Gore Organization. “We’re excited to be collaborating with PIX11 and Tamsen Fadal to give audiences a rare look behind the scenes and more.”