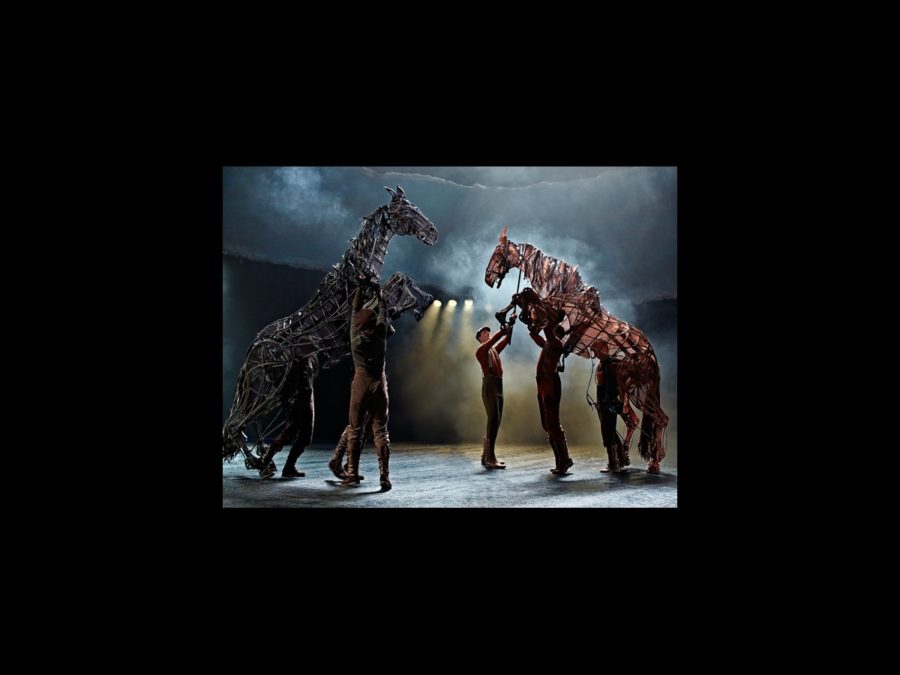 
The sound of galloping hooves is getting closer since tickets for the national tour of War Horse are now on sale in Boston. The Tony-winning play will begin performances at the Boston Opera House on October 10 and close on October 21.

War Horse is the story of young Albert’s beloved horse, Joey, who has been enlisted to fight for the English in World War I. Despite not being of age to enlist, Albert embarks on a dangerous mission to find his horse and bring him home. The story is told using elaborate, life-size puppets created by the Handspring Puppet Company.

Based on the novel by Michael Morpurgo, War Horse won five Tonys in 2010, including Best Direction and Best Play. In 2011, Steven Spielberg directed a big screen version of the story, which was nominated for an Academy Award for Best Picture.

Don’t miss your chance to witness the onstage magic of War Horse; get your tickets today!