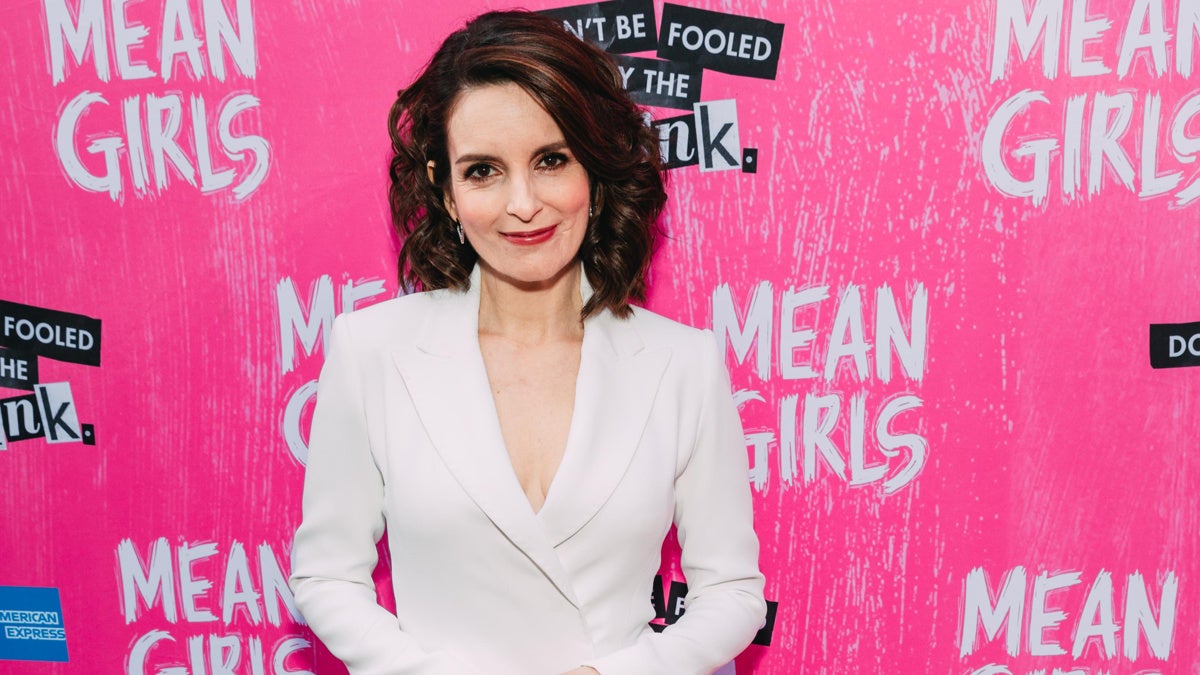 Mean Girls is headed back to movie theaters. Tina Fey, screenwriter of the 2004 film and Tony-nominated book writer of the current Broadway musical, has announced an upcoming movie musical version of the hit property. Paramount Pictures will revisit the film with Fey, who will repeat her work as screenwriter, with the musical’s Tony-nominated songwriters Jeff Richmond and Nell Benjamin also aboard.

“I’m very excited to bring Mean Girls back to the big screen,” said Fey in a statement. “It’s been incredibly gratifying to see how much the movie and the musical have meant to audiences. I’ve spent 16 years with these characters now. They are my Marvel Universe and I love them dearly.”

If that news isn’t fetch enough, producers of the Broadway musical have also announced that the production has recouped its full capitalization. Producers are now in final discussions for Mean Girls to bow in London’s West End in late spring of 2021.