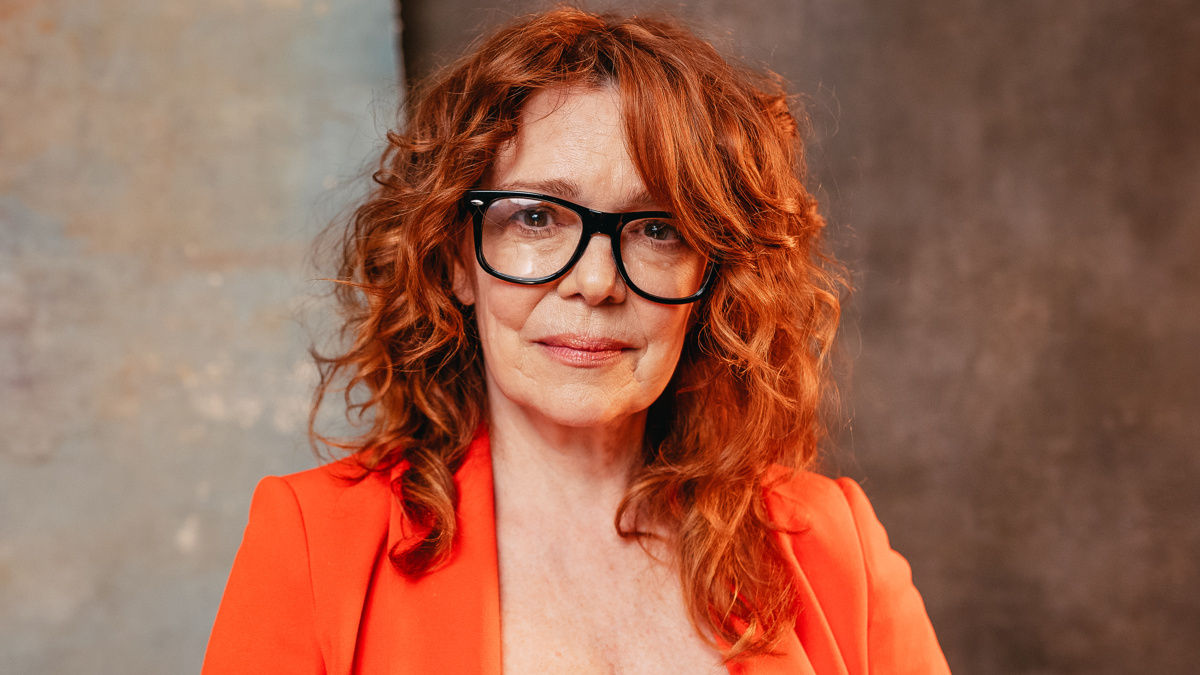 Becky Nurse of Salem follows Becky (O’Connell), a modern-day descendent of accused witch Rebecca Nurse in Salem. Becky, who works at the local witch museum, seems to be dogged by bad luck. Is it a curse from her past? Or her inability to navigate her present Looking for love and redemption through spells, pills, and a bartender named Bob (White), Becky is a contemporary pilgrim for the Lock Her Up era. A play about the legacy of misogyny, witchcraft and even Arthur Miller, Becky Nurse is a truth-teller for our times.

The production features sets by Riccardo Hernandez, costumes by Emily Rebholz, lighting by Barbara Samuels, sound by Palmer Hefferan, and projections by Tal Yarden. Caroline Englander is the stage manager.