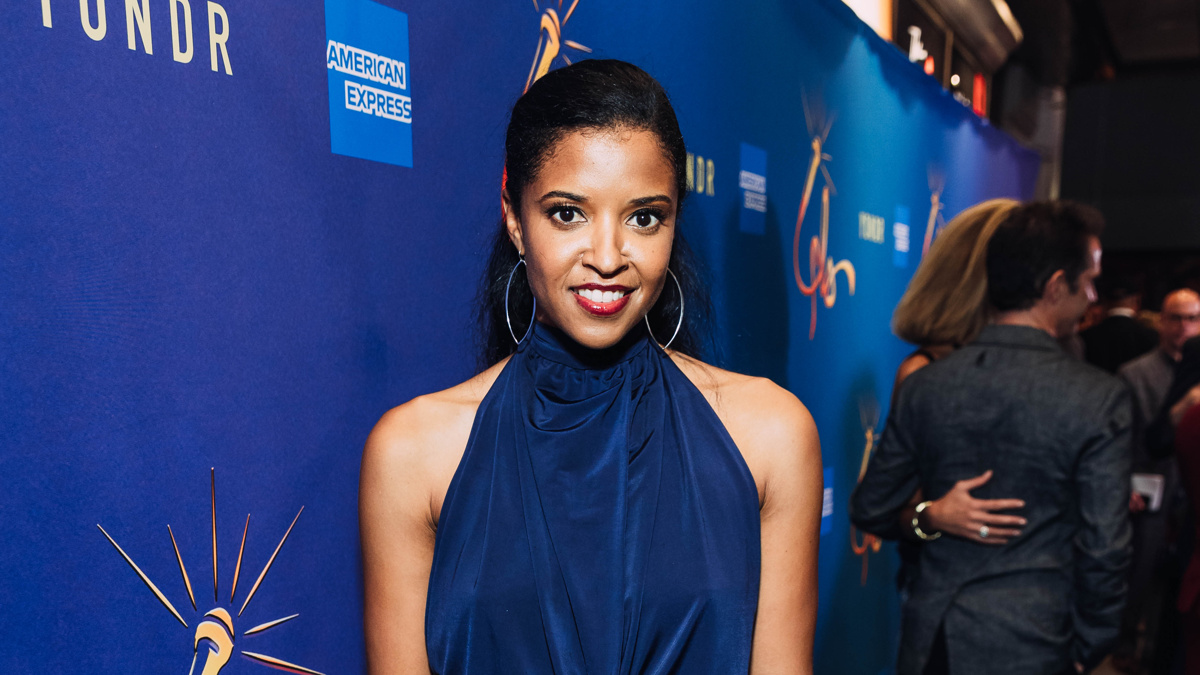 Werk! As previously reported, singer-songwriter Sara Bareilles and Tina Fey are teaming up for the comedy series Girls5eva. Bareilles stars in the show, which is about a former girl group that takes another shot at fame when their one hit gets sampled by a young rapper. According to The Hollywood Reporter, Hamilton Tony winner Renée Elise Goldsberry has joined the cast as Wickie, the glamorous star of the group.

In addition to Hamilton, Goldsberry's other Broadway credits include Good People, The Color Purple, Rent and The Lion King. Off-Broadway, she has appeared in As You Like It, Love’s Labour’s Lost and Two Gentlemen of Verona. Her screen credits include One Life to Live, The Good Wife, Masters of Sex, The Immortal Life of Henrietta Lacks and Younger.

Additional casting and a production timeline for Girls5eva will be announced later.