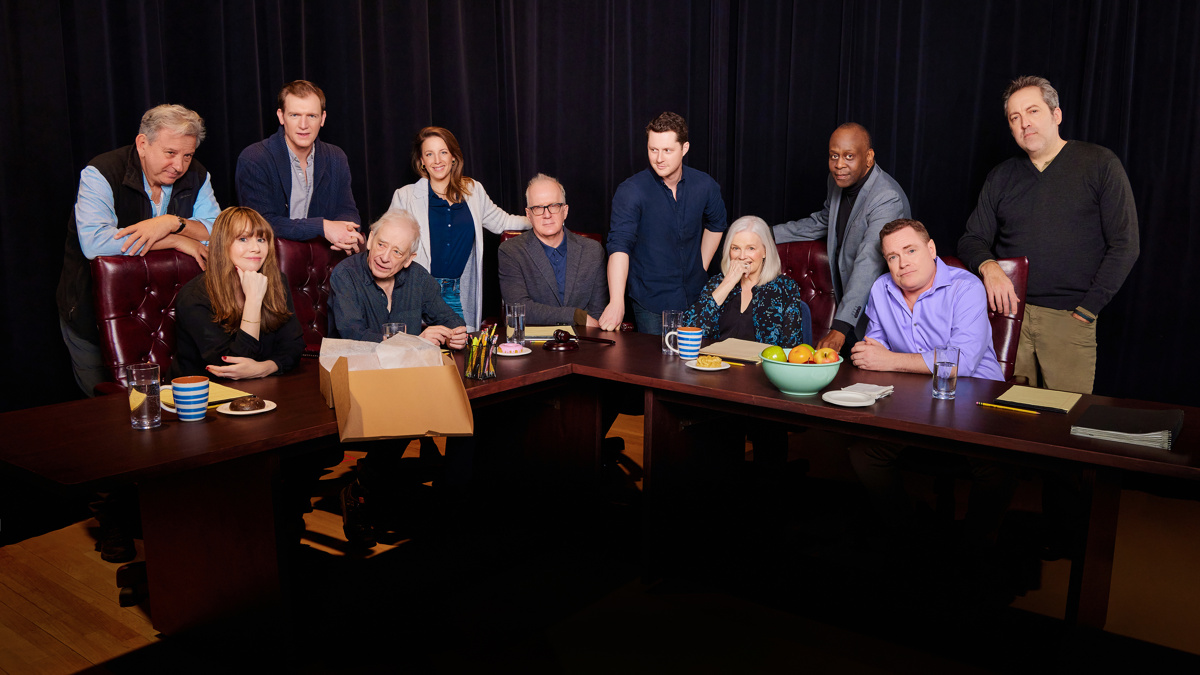 Tracy Letts‘ The Minutes begins its Broadway run at Studio 54 on April 2 ahead of opening night on April 17. The production was originally announced as part of the 2020 season and began previews, but the opening night was delayed due to the theater shutdown.

Directed by Tony winner Anna D. Shapiro, The Minutes takes a hard look at the innerworkings of a city council meeting and the hypocrisy, greed and ambition that bubble to the surface when a newcomer to the small town of Big Cherry starts to ask the wrong questions.