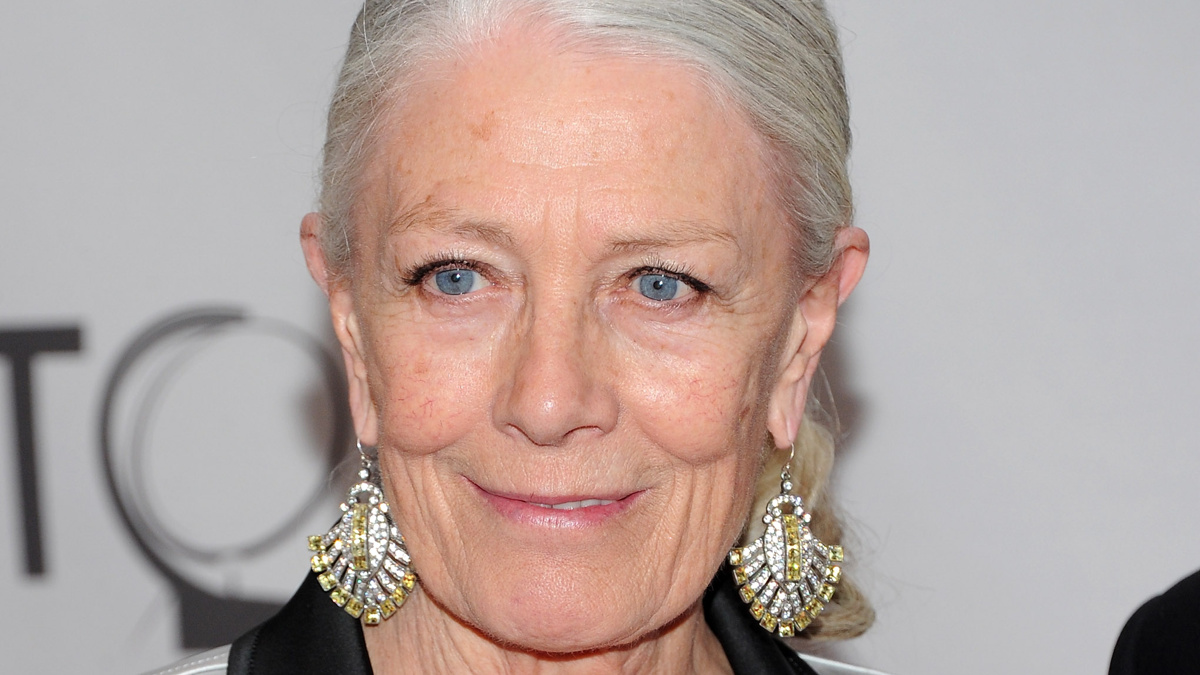 We knew a London production of the Bartlett Sher-helmed My Fair Lady was in the works! Initial casting and dates have been announced for the West End staging, which will bow at the London Coliseum from May 7 through August 27, 2022. Opening night is scheduled for May 18.

Vanessa Redgrave will play Mrs. Higgins. Harry Hadden-Paton will reprise the role of Henry Higgins this summer, following his Tony-nominated appearance in the 2018 Broadway revival of My Fair Lady. Amara Okereke will star as Eliza Doolittle. Maureen Beattie will play Mrs. Pearce, and Sharif Afifi will play Freddie Eynesford-Hill. Additional casting will be announced at a later date.

Tony, Olivier, Oscar and Emmy winner Redgrave appeared on the London stage in Matthew López’s The Inheritance and received a 2019 Olivier Award nomination for her performance. She was Oscar-nominated for her turn in the 1992 film adaptation of Howards End. She is a Tony winner for Long Day’s Journey Into Night and an Olivier winner for The Aspern Papers. Redgrave won an Oscar for Julia and Emmys for If These Walls Could Talk 2 and Playing for Time.

Hadden-Paton was most recently seen on Broadway in Flying Over Sunset. His additional West End credits include The Importance of Being Earnest, Flare Path and The Pride.

Okereke’s previous theater credits include Spring Awakening, Oklahoma!, The Boy Friend and Les Misérables. She appeared in the BBC/Netflix drama Red Rose and in the short film Sucka Punch.

Based on George Bernard Shaw’s 1913 play Pygmalion, Alan Jay Lerner and Frederick Loewe’s beloved musical My Fair Lady tells the story of Eliza Doolittle (Okereke), a Cockney flower girl, who is turned into a lady with the help of phonetics professor Henry Higgins (Hadden-Paton). While she’s being transformed, Eliza loses her accent—and her sense of self. In this revival, Eliza gains a new sense of agency, paving her own path.

The Lincoln Center Theater production earned a 2018 Tony Award for Catherine Zuber’s costumes, as well as nine additional nominations, including one for Best Revival. The London staging will include Zuber’s costume design as well as choreography by Christopher Gattelli, scenic design by Michael Yeargan, lighting design by Donald Holder and sound design by Marc Salzberg. This London revival will be the first in 21 years—Martine McCutcheon and Jonathan Pryce starred in My Fair Lady in 2001.