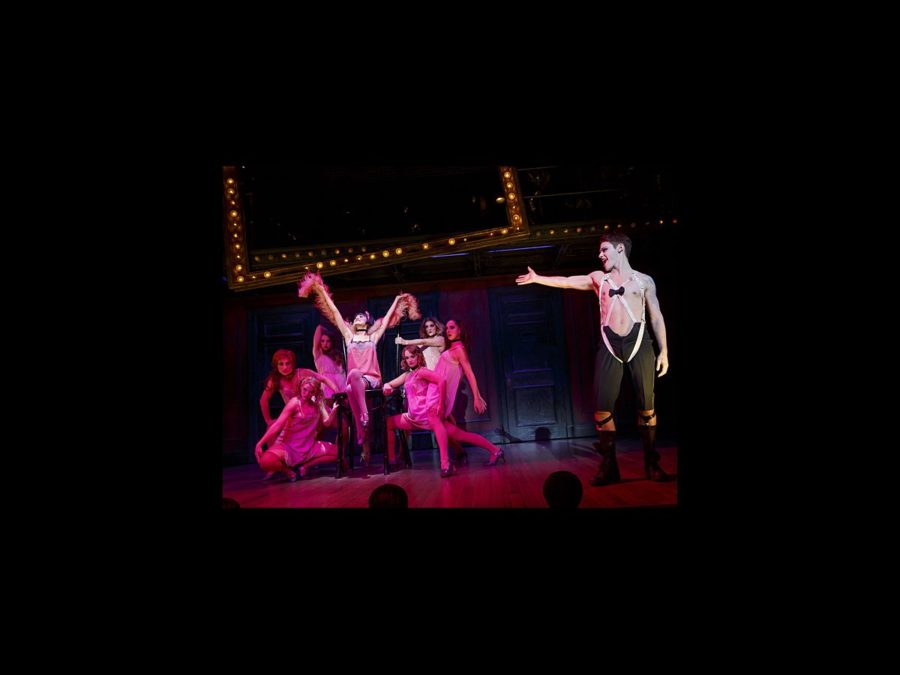 Willkommen to Boston! Tickets Now On Sale for the National Tour of Cabaret

Come hear the music play! Tickets are now on sale for the national tour of Cabaret in Boston! The Tony Award-winning revival will open on January 31 at the Boston Opera House and close on February 12, 2017.

As part of their 50th anniversary season, the Roundabout Theatre Company presents, direct from Broadway, the national tour of Sam Mendes and Rob Marshall's Tony Award-winning revival production of Cabaret. Featuring a score by John Kander and Fred Ebb and a book by Joe Masteroff, Cabaret is set in the infamous Kit Kat Klub, where the Emcee, Sally Bowles and a raucous ensemble take the stage nightly to tantalize the crowd—and to leave their troubles outside. The musical features some of the most memorable songs in theater history, including “Cabaret,” “Willkommen” and “Maybe This Time.”

Get your tickets to see the show today!