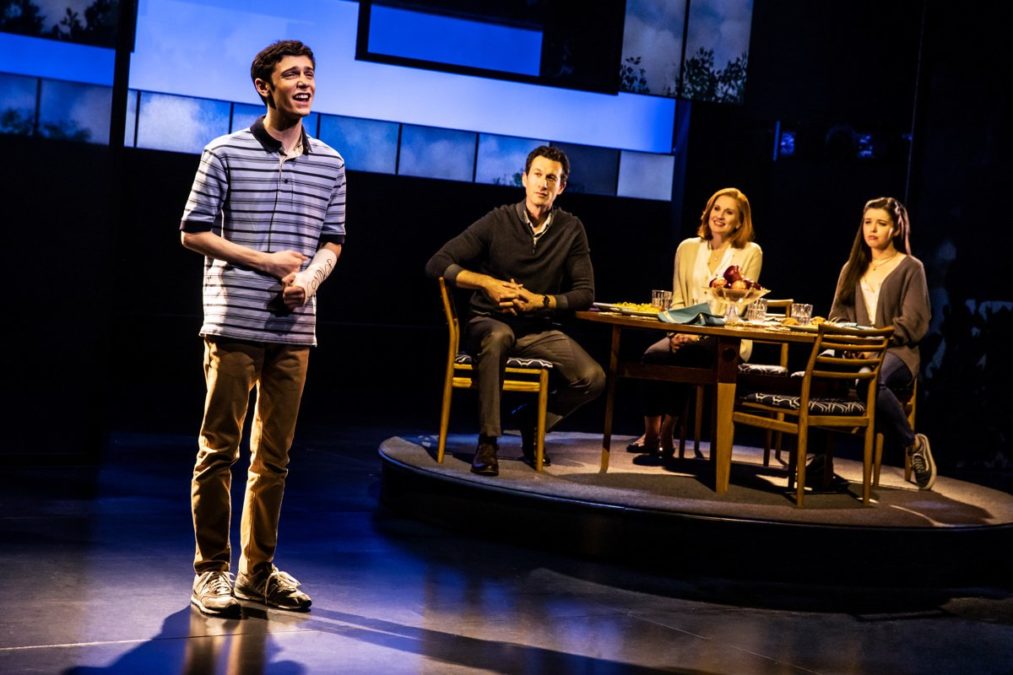 You Could Be Found! Dear Evan Hansen Wants You to Be a Part of Their Tour Mosaic

For over a year, Dear Evan Hansen has had the support of passionate fans on Broadway. Beginning in fall 2018, the show's been thrilled to make new connections in dozens of cities as it tours across North America. And now, the 2017 Tony-winning Best Musical want you to be a part of their exciting new journey. Send them a photo of yourself and you could be found on the artwork for Dear Evan Hansen in your hometown.

The show has built a submission page on DearEvanHansen.com to actively collect photos nationwide. Submitting a photo takes no more than a minute, requiring nothing more than sharing contact information, identifying your nearest tour city, accepting standard Terms & Conditions and the photo itself. The show asks that all mosaic submissions be completed by December 1. Photos must be:

• 1MB or larger
• Portrait style
• Front-facing
• A selfie of taken by yourself. (No yearbook photos or professionally taken headshots)
• Minimal background
• Unfiltered and no effects or filters from apps such as Snapchat, Instagram, etc.

To find out when Dear Evan Hansen is headed to your city, click here.