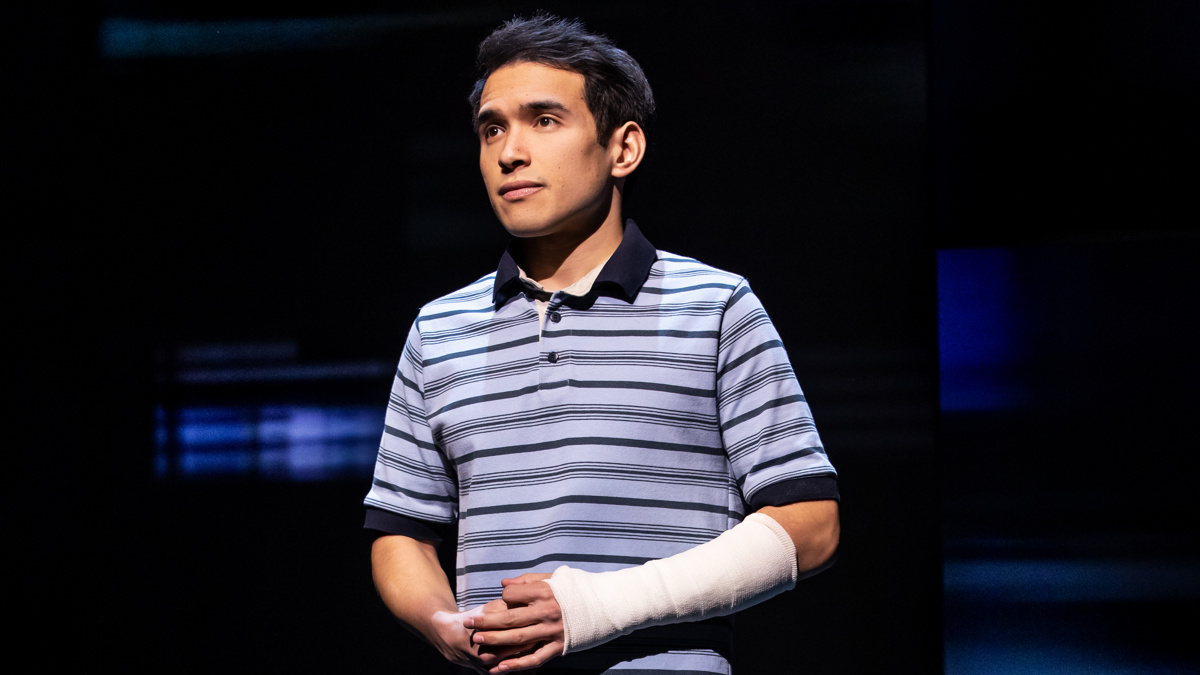 Dear Evan Hansen will welcome some returning and new faces to the production as Jordan Fisher takes his final bow on February 20. Zachary Noah Piser will share the role with the Evan covers through March 20. Gabrielle Carrubba, currently playing Zoe Murphy on Broadway, will play her final performance on May 1. The Tony-winning musical is playing at Broadway’s Music Box Theatre.

This spring, the show will welcome back Ben Levi Ross, who originated the role of Evan Hansen on the first North American tour after understudying the role on Broadway. Piser, who has been part of the Dear Evan Hansen company since March 2019 and is currently the Evan alternate on Broadway, will then become the first Asian-American actor to step into the role full time. Following Piser, Sam Primack, who began as an understudy on Broadway and is now the alternate Evan Hansen on tour, will take over the role in the summer.

Talia Simone Robinson will take over the role of Zoe Murphy beginning this May. Currently making her Broadway debut as a Zoe/Alana understudy, Robinson will be the first Black actor to play the part full time. She previously performed on the national tour of Les Misérables.

“The Dear Evan Hansen understudies and alternates are an extraordinarily hard-working and multi-talented group of actors, and I’m very excited to see so many valued members of our family have the opportunity to lead the company throughout the next year,” producer Stacey Mindich said. “It’s also thrilling to welcome back Ben Ross, who originated the title role on tour in 2018, but began his journey with the show as a triple cover on Broadway.”